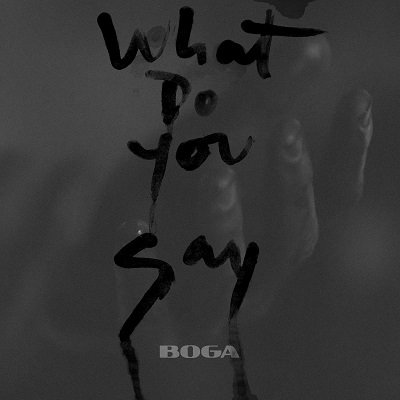 Emerging and enigmatic trip hop act, BOGA releases their first ever music video for new single “What Do You Say” .

The film noir approached video was shot on a stormy day in Los Angeles by Chilean director Valentina Avayu.

“What Do You Say” is the follow up to the duo’s debut single “Soft-Goodbye,” which originally premiered via CLASH.