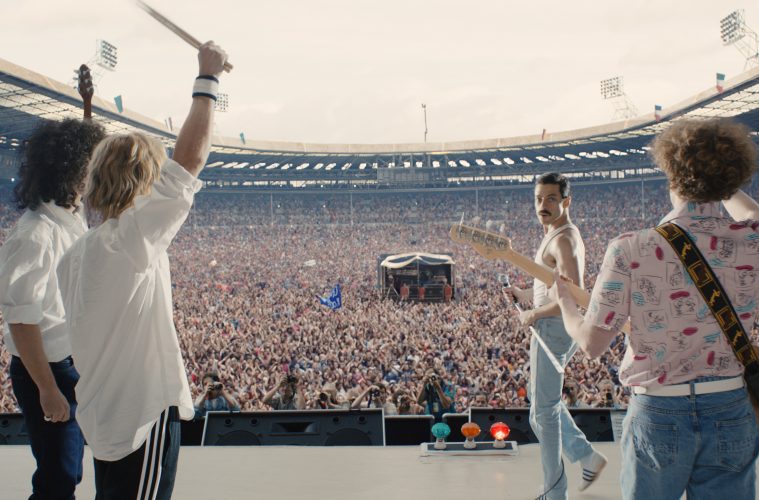 Twentieth Century Fox, New Regency and GK Films will expand “Bohemian Rhapsody,” Golden Globe winner for Best Picture (Drama), starring Rami Malek, Golden Globe winner for Best Actor (Drama), to more than 1300 theaters in the U.S. and Canada this Friday, January 11.  More than 750 of the locations will be playing a never before experienced “sing-along” version of the foot-stomping celebration of Queen, their music and their extraordinary lead singer Freddie Mercury.

Chris Aronson, Twentieth Century Fox President of Domestic Distribution said, “We are delighted to give audiences the opportunity to see this outstanding Golden Globe-winning film featuring Rami Malek’s amazing Golden Globe-winning performance in theaters all over the US and Canada in both its original form and in a never-before-experienced “sing-along” version.”