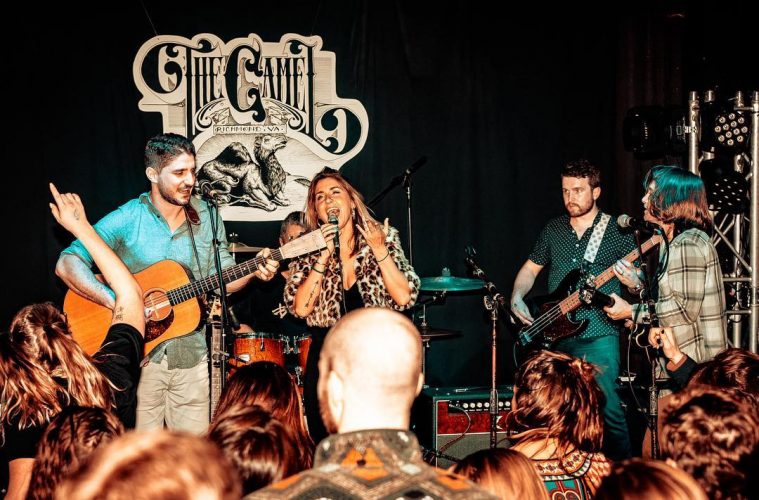 Boosie Pop – Interview with The Northerners

The lyrics (usually) start with the melody and chords at the same time. Most times I’ll be on the guitar/piano and start with the chords, melody and make up words on the spot. The words I use made up words and sounds that sounds like words while I’m creating a melody. Then eventually I’ll spit out a few words or an entire line.. Once I know my melody and have a few lyrical ideas I put my instrument down and use the few words or lines I have to write the rest of the song.

The most important thing in songwriting is to do what feels right/sounds right to you. If you FEEL something from a song others will too. Don’t force anything or try to fit into a box that’s not you.

Yes, it’s scary to be vulnerable. But the more I reveal the more I notice people have had the same exact experience or thought and it brings everyone closer. I think people want to know about their favorite bands personal life through the music.

The inspiration came from my sister and I’s own trials and tribulations in music. Being told no, having family members not understand the path we were going down, and the common struggles of the music business. The song is about breaking through, getting rid of a past that may have brought you down and ignoring detractors. Exploring and finding a purpose that you would give anything for. For me that’s music.

‘My Song‘ was written right after I finished college and was waiting to get into that next thing. I didn’t have a clear picture of what that was and very little direction at the time. I spent a lot of time working dead end jobs, smoking cigarettes and listening to records wondering what the hell am I supposed to be doing with my life? This tune is me knowing that there’s something bigger out there for me.

Do you remember the day you wrote “Hound Pound”?

Yes. This question made me laugh because it was never supposed to be a Northerners song. I wrote it on the Mandolin after listening to some very old folk music from the 40’s or 50’s.. I played it as a laugh for the band and eventually it made it into the set and the response to it was overwhelmingly positive. I was surprised but I think people generally like to drink and like drinking songs.

Are you working on a new EP/album?

We are working on 2 more singles and an album to be released this year. I have the 2nd LP written and have begun writing the 3rd LP. I like to stay ahead of the curve and when opportunity knocks I will be prepared.

On ‘Boosie Pop’, Jody Boyd from Red Amp Audio where we record came up with the drop out 3rd chorus. There’s a big build coming out of the bridge and you’re expecting something musically HUGE to drop and only strings and vocals emerge. I thought that was a cool trick and one of the best parts of the tune.

We plan to play Floyd Fest in July as well as book regionally in Virginia as well as release 2 more singles and an Album.