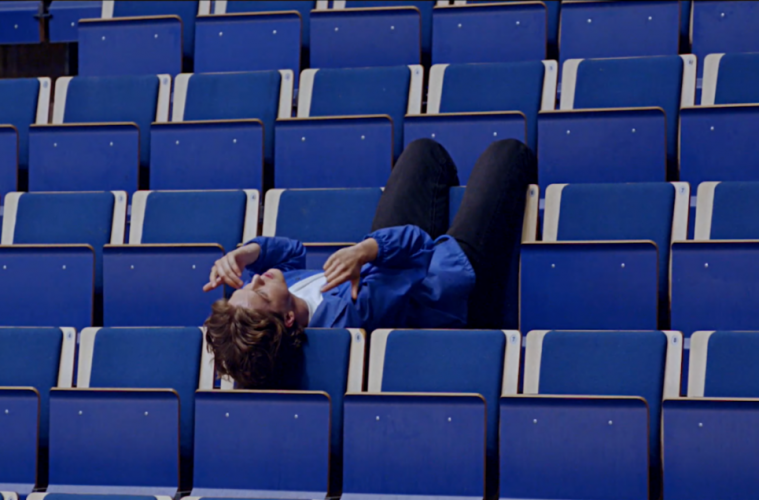 rockyourlyricsAugust 15, 20190 views
News0 views 12 min read
Boy In Space has released his video for “Cold” – a song he teamed up with fellow Swedish artist, 17-year old producer unheard, to create.
The track, which appeared on Spotify’s Fresh & Chill playlist – where Boy In Space appeared as the cover artist -and New Music Friday in 28 countries, along with Apple Music’s Best Of The Week playlist in 7 countries, is filled with cinematic lyrics and lush vocals as it explores a couple on thin ice and the difficulties of moving on from a relationship that never had a chance to truly begin. Using Boy In Space as a vehicle to share life experiences and ponder truth, love and the complications of adolescence, Robin Lundbäck, explains that “Cold” is about “being in the middle of a very intense moment with someone you love, where you feel betrayed and there are so many raw emotions and things happen very fast.”
Since his debut release, Boy In Space has gathered over 7.2 million streams as Lundbäck attempts to illustrate the intensities of youth, the cold sting of heartbreak, the suffocation of betrayal and the fiery passion of young love through “Cold” and previous single, “7UP.“
The moniker “Boy In Space” itself is a metaphor for how he navigates and untangles these emotions. “I can be crazy and all over the place at times. I was always the class clown in school and although I got along with everyone, I was never really at the top of the class,” he says. “So ‘Boy In Space’ has a very literal meaning to it. Although my songs can be sad, if you meet me, you’ll find that I’m full of energy and actually pretty happy (most of the time). So in a not so literal way, Boy In Space has become the space where I’m able to go to express those sad and darker feelings.“