Every time Is different, which I think is one of the coolest things about it.

One example of how I work is channeling how I feel that day and then whatever mood I’m in create a track and throw some concepts around in my head and create a melody!

The rest is history:)

I think the most honest and vulnerable song I’ve ever written is “Boys Like You”,  so probably the part where I twist it to become empowered and say “ I guess my minds’ changing, because you took enough from me…”

It really speaks about taking control back from a bad situation. 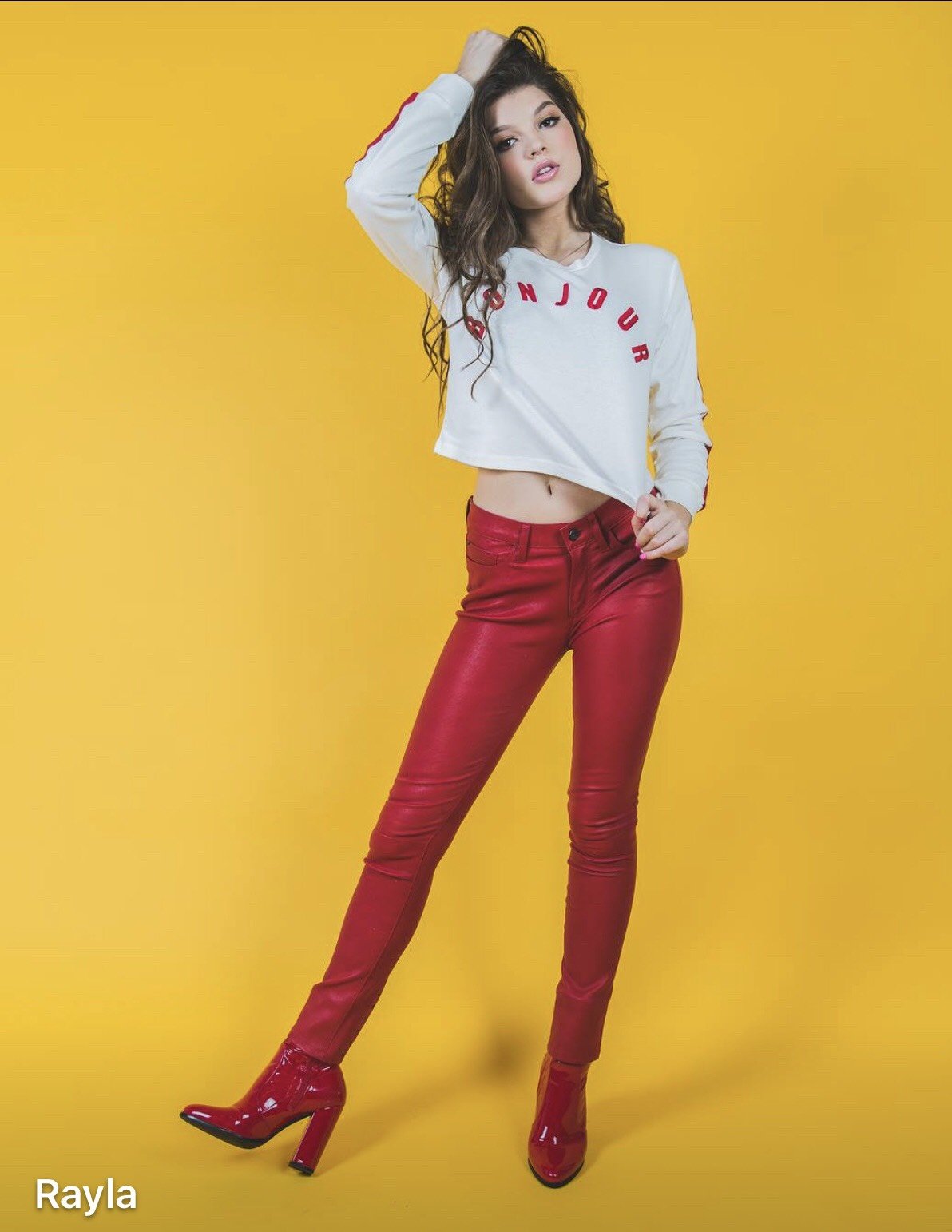 And the one ever written for a song ?

This is a really tough question because I have so many favorite songs. The first one that popped into my head was Taylor Swift’s song “This is Why We Can’t Have Nice Things” the song is super clever, so once again I gotta give props to her.

“Boys Like You” is from a personal experience I had. I thought it really applied to a lot of people and everything going on in the world today. In the end I took back the “power” I thought this boy had over me and realized I actually didn’t need him in my life.

Of course. I love it but it can also sometimes scare me. When I released personal songs such as “Boys Like You” it feels like I’m letting the whole world read my diary. But it’s also very exciting and feels good to get it all out there.

What is your favorite Sunday morning record?