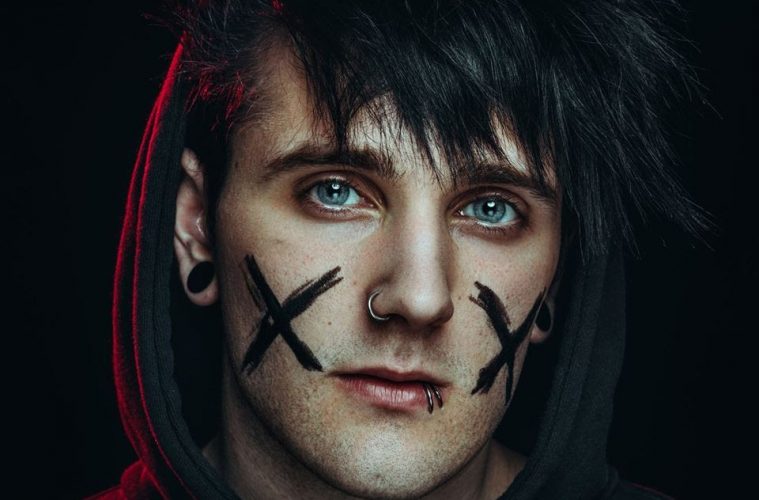 Ontario, Canada musician Braden Barrie (who often records under the name SayWeCanFly) has released his first electronic single “My House” which is available on all digital platforms here: https://fanlink.to/ bbmyhouse.

The track was produced by Dave Schuler (P!nk, John Legend) and mixed by Jordan Witzigreuter (The Ready Set).

Of the new track, Barrie says: “I’m at a point in my life right now where I’m working hard to face my fears. That’s the essence of this song in many ways. It’s about taking back control of your life, and moving forward with new strength while still appreciating the past. It’s about being okay with your own vulnerability sometimes, but also realizing that standing up for yourself is alright too. This song is a huge first for me in many ways; it’s my first electronic single, my first co-write, and my first time expressing myself in this form. After releasing acoustic music since 2009, it feels amazing to do something completely new‎!”

Constantly releasing new content & connecting with his listeners, Braden’s social media following has grown from nothing to collectively over a million in just a few short years. To date, his songs have been streamed over 30 million times and sold more than 130,000 copies.

After dropping out of high school to pursue a life on the road, Braden has played shows for hundreds of thousands of people across North America, the UK & Europe. He has released a total of seven studio albums including his first full length “Between The Roses” which sold over 10,000 copies and hit the Billboard charts.

In both 2015 & 2016, Braden was given a spot on the entire Vans Warped Tour; the largest touring festival in North America, where he played alongside bands like Pierce The Veil, Bebe Rexha, Sleeping With Sirens, Riff Raff, Sum 41, Metro Station, New Found Glory and Good Charlotte.

Braden continually pushes the limits on what it means to write from the heart by sharing pieces of his journey through music.

After a brief stint on Epitaph Records, Braden is currently working to release his next two full-length albums independently via his own record label, Purewolf Records.