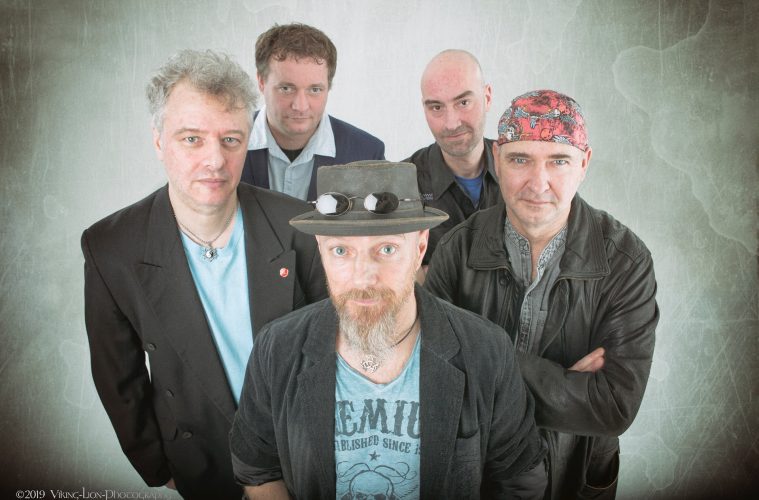 Brand New Start – Interview with Geert Fieuw – Beyond the Labyrinth

We like telling inspirational stories that have a second, deeper layer beneath the obvious. Most of the time, it starts of with a little inspiration from above….

Once the theme is set, keywords are established, analogies, rhymes and synonyms, words with a double are looked up and documented. A melody line is roughly established, the lyrics need to grow, need to ripen – sometimes it only takes days, sometimes it takes months.

Once the harvesting day is there, the structure is laid out.

Same rules to try and play by are:

Let it flow… Realize that inspiration cannot be forced, that lyrics need time to ripen. Be aware that the muse comes when she feels like it… sometimes when you least expect it. A song is much more than a collection of guitar riffs, piano chords or rhythm. A song is energy. Respect that energy …

Yes, indeed. That’s why, sometimes, there are double layers. Sometimes you will need keys or clues to decrypt, sometimes a simple. But even the most personal lyrics can be inspirational, they can motivate people to know that they’re not alone, to act, to move, to change.

Quite proud of “Billy, Guillaume or Wilhelm” in “In Flanders Fields”. 3 times the same name (in English, French, German) pointing out that the protagonist could be a soldier from any of the fighting sides.

“Shine” is about finding your way, about being insecure, about not knowing if you’re doing the right thing. The song is paramount to the history of BTL and was written in 1994, and reworked several times over the course of its existence, coming finally to this the ultimate version. The most important for the growing of this song was having the confidence to hand it over to BTL’s current musicians, to let it go to allow it to grow and ripen to full maturity.Mission succeeded 😉

With the video clip came the quintessential BTL humor of taking the lyrics literally and playing around with flashlights : “Shine A Little Light On Me” – misusing flashlights instead of spots, or in case of Filip: singing into a flashlight instead of a microphone.

Do you remember the day you wrote “Brand New Start”?

August 15th, 2018. Me, together with Sjoerd Bruyneel (our keyboard player) and our former singer in the control room of the home studio.

We had especially gathered that day for a song writing session. Sjoerd demonstrated a keyboard idea he had been playing around with and I immediately started humming melody lines. 2 hours later we had a rough demo. Some weeks later I had most of the lyrics, creating an analogy between burning out and airplane lingo – the difference between a touch-and-go or a crash-and-burn.

The common theme is that this line-up, with Filip Lemmens as a singer, makes an assorted set of great songs sound even better. All songs are or have, in one way or another, been a kind of start for Beyond The Labyrinth. “Brand New Start”, while it talks about starting all over after a professional burn out, but can also be interpreted in a more general way, referring to BTL gathering a great line up of musicians and being hungry for the next decade.

“Shine” was the first ever released song by BTL (in 1997) and only now in the 2019 finally has the right vibe, sound, approach and spirit. That single was the start of a lot of releases.

“In Flanders Fields” is the song that initially put the band on the map locally in 2005, as a start to become a household name. The 2019 version largely surpasses all expectations.

“Salve Mater” was the first song Filip ever sung for BTL (on “The Art Of Resilience”) and has been rerecorded for the better. Back then he was a guest, now he is THE singer for BTL.

This EP is an autoproduction, actually. We agreed on “making it sound as transparent as possible” and keeping things as tight as possible. There were improvements all over the place, like Michel deciding to cut 4 bars in the intro of “Shine” to make it snappy, adding soundscapes to “Salve Mater” and “In Flanders Fields”, Wilf tweaking the bass sound per song, with added gut and punch for “Brand New Start” and a nice chorus sound for “In Flanders Fields”. But what really stood out this time is the organized and determined way we recorded the multi-harmony backing vocals in Classic multilayered style !

We want to establish the band by playing as much as quality shows as possible for the rest of 2019 and during 2020, while writing new material for a fifth album that hopefully coincides with our 25 years of existence in 2021.