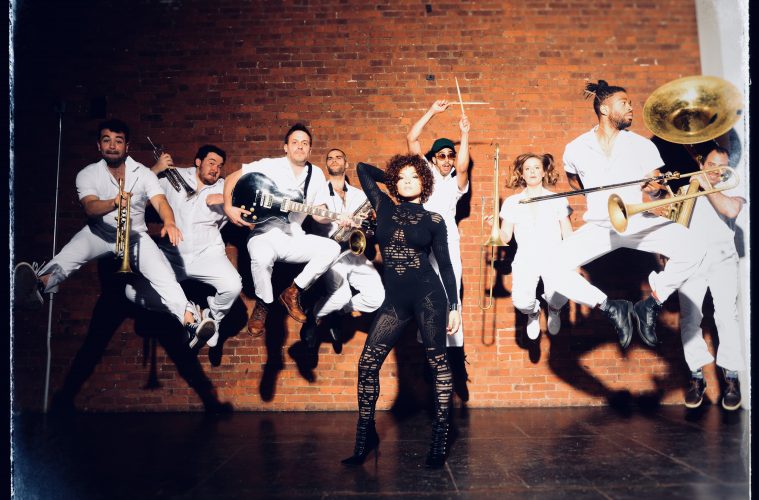 Sexy and sassy, brash and belligerent – brass-fueled hardcore band Brass Against is excited to announce their debut Brass Against EP. Set to be released on April 10th, Brass Against EP is the band’s first original work following their inventive covers of Rage Against The Machine, Tool, and more. For more information on Brass Against, please visit: www.brassagainst.com.

“Brass Against relies on the dedicated individualism of our members to do what we do. Therefore, we embrace everyone’s freedom of speech and expression, regardless of our differences,” adds vocalist Sophia Urista. “While we believe that anger, questioning authority, & fighting for freedom are vitally meaningful ways of expressing ourselves in society, we also hope to portray the absolute importance of acceptance, vulnerability, togetherness, excellence, curiosity & love. When our fans hear the new EP we want them to, ultimately, feel a connection (through our stories) to the strength within themselves, and thereby, those around them.”

Brass Against is a collective of artists, led and curated by Brad Hammonds, who share in the goal of creating brass protest music that calls fans to action.

Brass Against was formed in 2017 due to the political climate and feeling there was a real need for politically charged music. In the summer of 2017, Brad Hammonds met with Andrew Gutauskas (Baritone Sax and Musical director), played through a few Rage Against The Machine tunes, called their friends to help create a video, and Brass Against was born.

Brass Against has since toured Europe twice, including 12 sold out shows on their first outing in early 2019. Additional appearances include various festivals including Boomtown, Pukkelpop, Wacken, Download Madrid, and more, as well as an opening for Lenny Kravitz at the O2 Arena.

The collective will start off strong in 2020 with shows in Australia, festivals in New Zealand (Splore and Electric Avenue) and Indonesia (Java Jazz Festival), a Europe for headlining shows this March, and are scheduled for performances at U.S. festivals Epicenter, Welcome to Rockville, Sonic Temple, Ferndale Spring return to Fever, Rocklahoma, and Summer Camp Music Festival.

Over the past two years, Brass Against has released three full length albums including renditions of songs from Rage Against The Machine, Tool, Audioslave, and more, featuring vocals from Sophia Urista, Liza Colby, Samuel Hope, and more.

The group is gearing up to release original music this spring with Sophia Urista on vocals. “This EP marks our first foray into writing after doing interpretations of others’ songs for the last two years,” shares Hammonds. “We can’t wait to release these three tracks and to continue writing and recording. The process has been the most rewarding thus far.”

He continues: “Amidst the turbulent, divisive political landscape, the constant barrage of content and our own unsteady minds we remind the listener with heavy guitars, a huge brass section, and screaming vocals to ‘Just Breathe’.“ 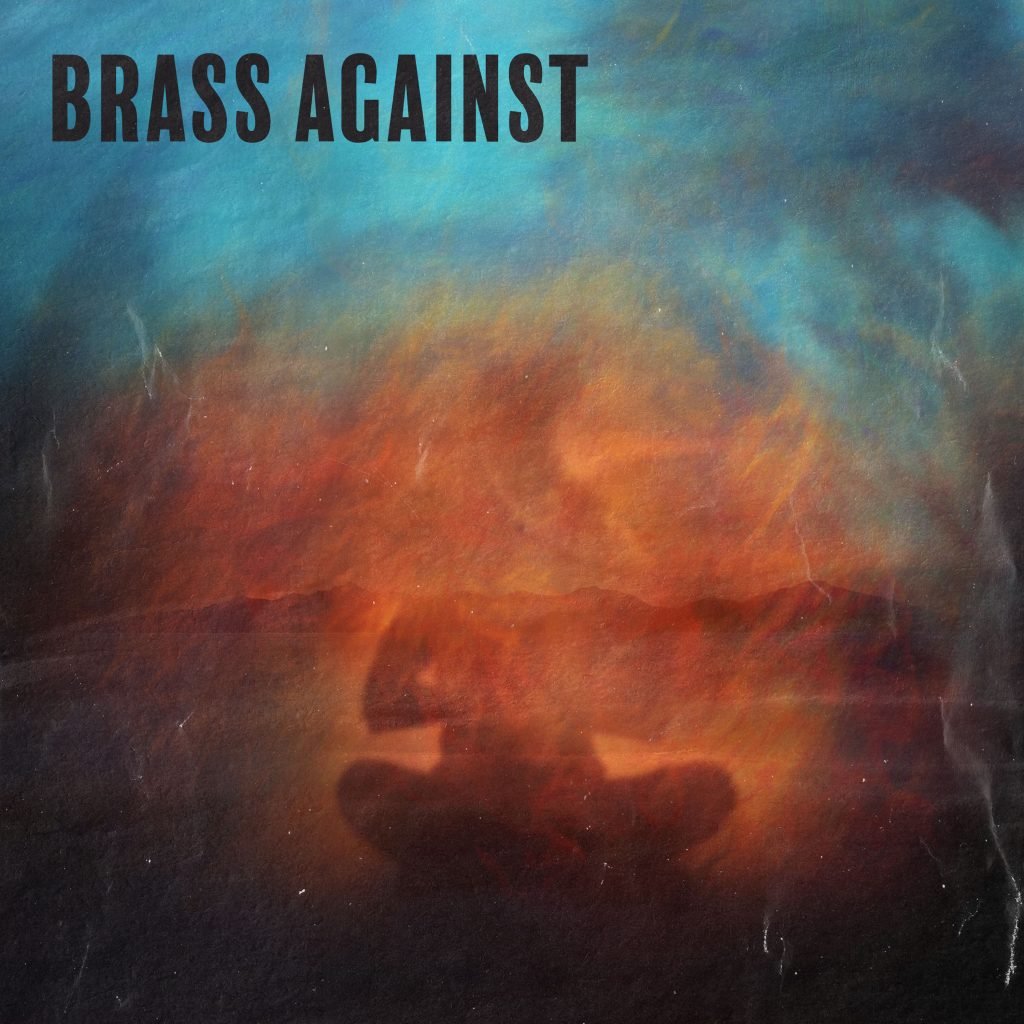 3. Blood On The Other