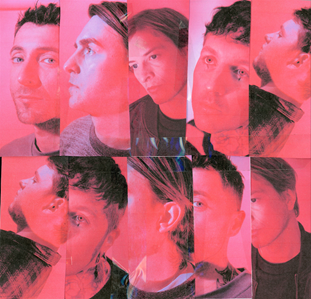 Bring Me The Horizon – Live at The Royal Albert Hall

Bring Me The Horizon will officially release their landmark sold out, 2016 show at the The Royal Albert Hall in support of Teenage Cancer Trust, via all DSP’s on December 18th 2020 through RCA/Sony. Stream the live album HERE.

The Sheffield five-piece were accompanied by an orchestra for this very special one-off Royal Albert Hall performance. The show was originally recorded, filmed and released by Sony/Live Here Now and was directed by Towards Infinity’s Tim Sidwell. Jordan Fish from the band was the musical director for the show and The Parallax Orchestra were conducted and scored by Simon Dobson (and Will Harvey).

The band say: “Our Live At The Royal Albert Hall performance in 2016 was such an incredible experience which pushed us fully out of our comfort zones at the time. We’re stoked to be able to release this digitally as a gift to our fans to round up 2020.”

With ‘Ludens,’ ‘Obey‘ featuring YUNGBLUD, ‘Parasite Eve‘ and ‘Teardrops‘ already racking up over 200 million streams across platforms, this landmark project saw the group pushing their creative confines and creating a body of work which could be seen as one of their most anticipated, intricate, varied pieces of music thus far…