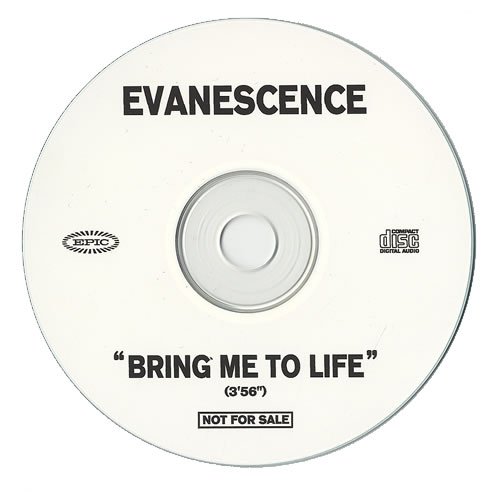 Bring Me To Life

20.000.000 copies, this is the record that Evanescence broke after 18 years from its foundation.

Amy Lee (the singer) and Ben Moody (guitarist and songwriter) created the band in 1995 while, nowadays only Amy remained part of the band.

Moody left in 2003 apparently because of creative disagreement with Amy……..for this reason a new line up of the band has been formed.

2003 is also the year of major success of the band with the release of the album “Fallen” ; most of the lyrics have been written by Moody,even if, Amy inspired a lot of them.

“Bring Me To Life” was one of them, actually written by Ben, Amy and David Hodges (keyboardist).

In some interviews Amy said that the song has taken inspiration from a personal experience: once she was talking with a friend that asked her if she was happy about her personal love story; she answered yes, but, in reality, she was lying….

First of all, to herself….

That conversation, despite the fact might have been very simple and without a real meaning, made Amy thinking about her life.

Bring me to life has been selected as soundtrack of the movie Daredevil, starring Ben Affleck.

In 2011 Evanescence released their last album self-titled, among the songs released we would like to suggest you Lost in Paradise , a very important song for Amy, written after a period of distance from the band and from the fans.