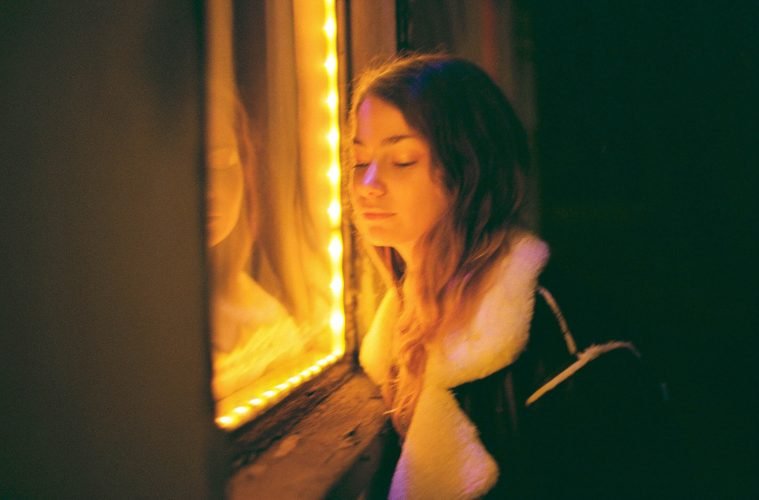 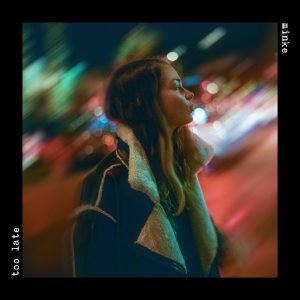 Listen to “Too Late” HERE

Minke reveals the inspiration behind the track: “This was a moment after a bad break up that I needed to get out my system. I was trying to rationalize it and take the high road but knew what had happened was wrong so I was annoyed and reveling in the petty, just for a second. Thank you, next.”

“Too Late” comes with the announcement of her highly anticipated forthcoming EP, titled ‘The Tearoom,’ scheduled for release on March 8 ahead of SXSW Music where the London-born artist is confirmed to appear. More dates and details to come.

“Too Late” follows her stunning fall release of “Maybe 25,” and followed two previously released singles that quickly ignited a frenzy. Her debut, “Gold Angel,” was featured on Spotify’s New Music Friday, Pop Rising, and hit No.1 on Hype. Minke soon followed with the release of the spectacular “Armour.”

Minke’s debut ‘The Tearoom’ EP will see its release on March 8. Tour dates to be announced very soon.