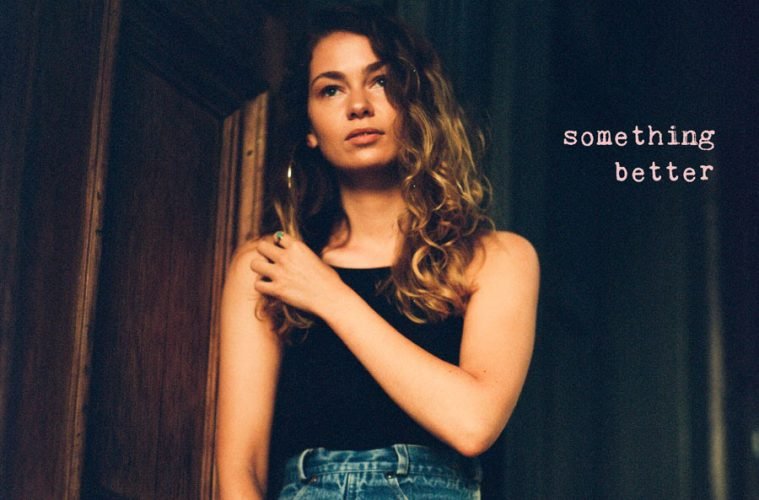 Following last month’s release of “Too Late,” critically acclaimed British musician Minke returns with the release of her latest single “Something Better.”

“Something Better” comes ahead of her debut EP, ‘The Tearoom’ which drops next month on March 8 ahead of a confirmed appearance at the SXSW Music Festival. More dates and details to come.

Minke soon followed with the release of the spectacular “Armour.”

Minke’s debut ‘The Tearoom’ EP will see its release on March 8. Tour dates to be announced very soon.