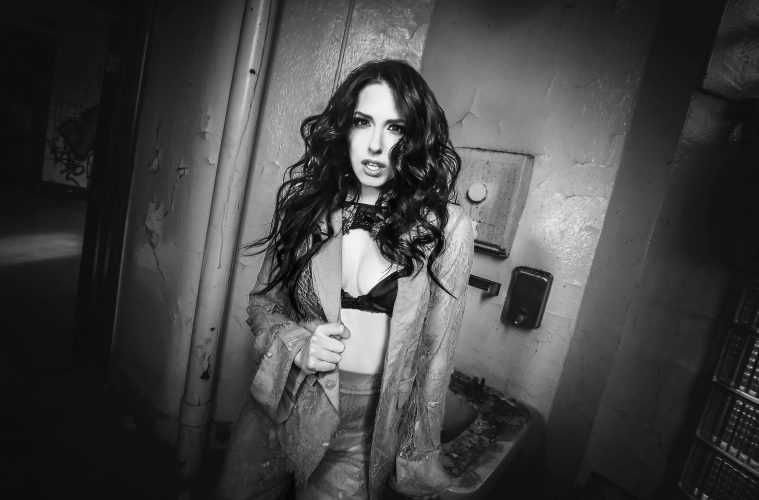 What’s always so exciting about songwriting is that no song is done the exact same way each time. Lyrics can come from a specific situation I want to write about; a lyric could just pop into my head as I am about to fall asleep, or at the grocery store; or it can come from trying to fit a lyric into a specific section of an already composed instrumental piece, etc.

I tend to spill my guts when I write songs and perform (figuratively of course). I write about my frustrations and things I am going through, and those are the songs that people can most relate to since everyone has gone through something at some point in life, no matter how major or minor it may be.

Being open minded and willing to try different things.

There’s always a vulnerability there, but if I write a song that’s very personal, it’s very therapeutic and also is probably something the listener can relate to as well, even if its not the exact same situation someone else is going through, music can be interpreted so many different ways, so if that song helps other people by listening to it as it helped me by creating it than its special and I am proud to share it.

Very hard question! My songs and lyrics are very personal to me, it’s practically impossible for me to pick just one. However, “Better Days” from my album “Now You Know”, has a very positive message lyrically.

It might sound cheesy but the message of “you’ll see better days” is important for so many people including myself, especially during the rough times in life.

What inspired “Broken”, your latest single?

“Broken” is about sensing a relationship is over and admitting the fact that you both aren’t the same people you were before. It’s about that difficult moment right before the end of a relationship, that turmoil, internal struggle to break away, and not let that person you once loved take you down their destructive path no matter what, by standing up for yourself and not letting them break you. Writing with Keith Wallen has been such a fun experience! We have been able to write about so many different things in such a short time and I love ALL of the songs we have created together. “Broken” is the first song I have released from my co-writing sessions with Keith.

“So Wrong (Lay You To Rest)” is a really tough one to talk about. Let’s just say it was very therapeutic writing and recording this song. Something traumatic happened to me, I was in a bad situation. I was able to get out of it thankfully, but I tried to bury the memory, and I was in a bad place emotionally for a long time. Once I got this song out and recorded it, and let my feelings and frustrations out, I felt so much better, almost instantly. This song is about overcoming those kinds of things and being able to lay to rest the trauma that happened, so it doesn’t eat you alive.

Do you remember the day you wrote “War You Started”?

Corey Lowery, Clint Lowery and I were emailing ideas back and fourth initially, and then I went to Atlanta to meet up with Corey to finish it up. I think “War You Started” was the 4th song we wrote for the “Ready For Me” album if I remember correctly. It was the first song we worked on that day. We went to the studio and got straight to work, and the lyrics and melodies flowed out of us so quickly. It was awesome!

What are your plans for 2019?
Keep and eye out for new music, show dates, etc., at www.MadameMayhem.com.