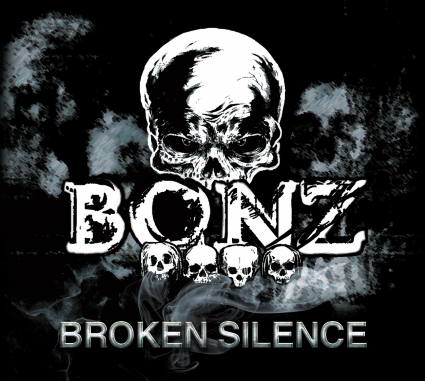 RYL: Your new album “Broken Silence” will be released in few weeks… What themes does it cover and what is your biggest achievement lyrically speaking? 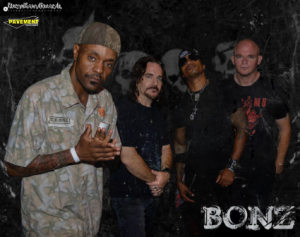 BONZ:  Life and Life’s situations.  Just reality in general.  The process can take many forms

BONZ:  The beginning of the end.

BONZ:  A change in life situation and realizing that god is my lord and savior.

BONZ:  I have a ton of stuff written recently that is not published lol

RYL: What is the meaning behind the lyrics of “SOUR DIESEL”?

BONZ:  I was under the influence of Sour Diesel when I wrote it and those were the words that came out

RYL: Your favourite verse ever written for a Bonz song?

BONZ:  Conquer the world stage by stage.  Of course.  We live for touring

RYL: What the words of “30 Seconds to Swat” mean for you?

BONZ:  Those 30 seconds before my door is about to be kicked in of course.