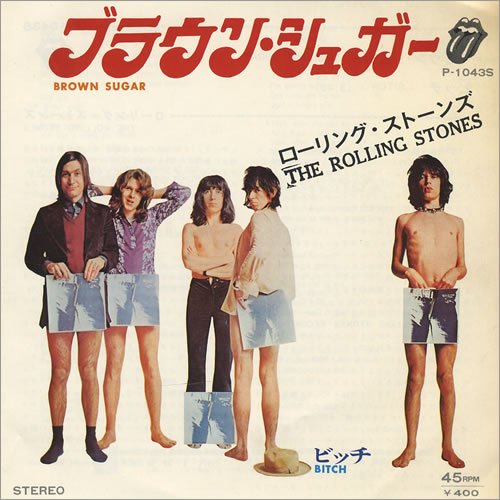 Rolling Stones are back and we want to celebrate them with Brown Sugar, one of the most famous lyrics written by Mick Jagger ( guitar by Keith Richards) but not by the Glimmer Twins (did you know that Mick and Keith were called like this?).