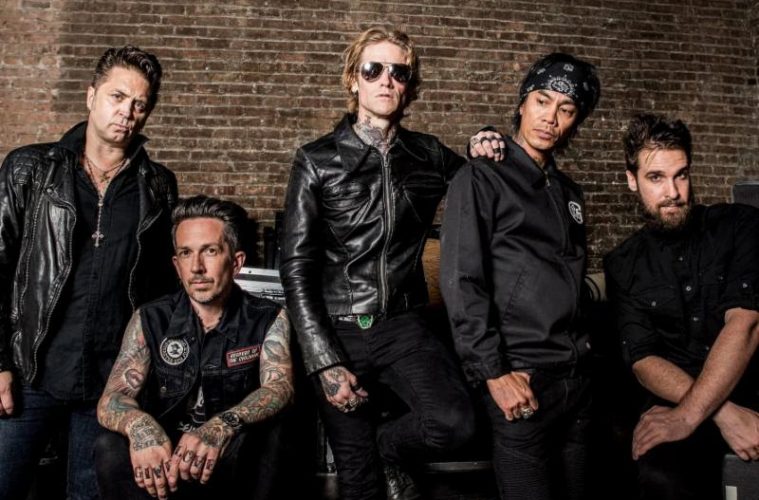 In continuation of the international touring portion of their 2019 Warpaint Tour, Buckcherry announces new dates in Australia and Japan today. The Australian portion runs from October 8th to October 13th and includes shows in Perth, Adelaide, Melbourne, Brisbane, and Sydney. Support for all shows will be provided by Hardcore Superstar and Bad Moon Born. The Japanese shows will be in Tokyo and Osaka on October 15th and October 16th and features support by Jared James Nichols. 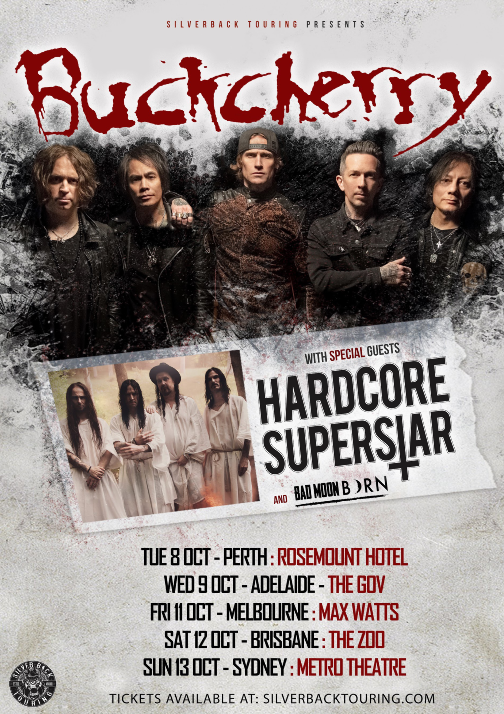 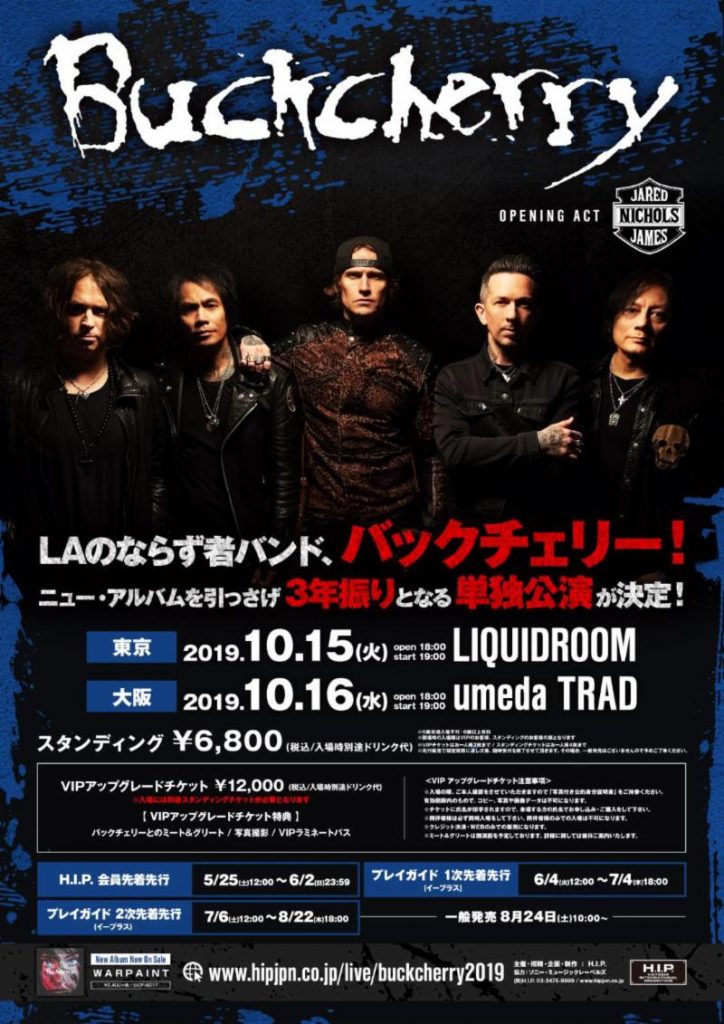 VIP meet and greets for the Australian shows only can be purchased on band’s website. The Pacific dates precede the previously announced November UK shows and follow the summer North American tour.

Dates for the Australia/ Japan dates are below.