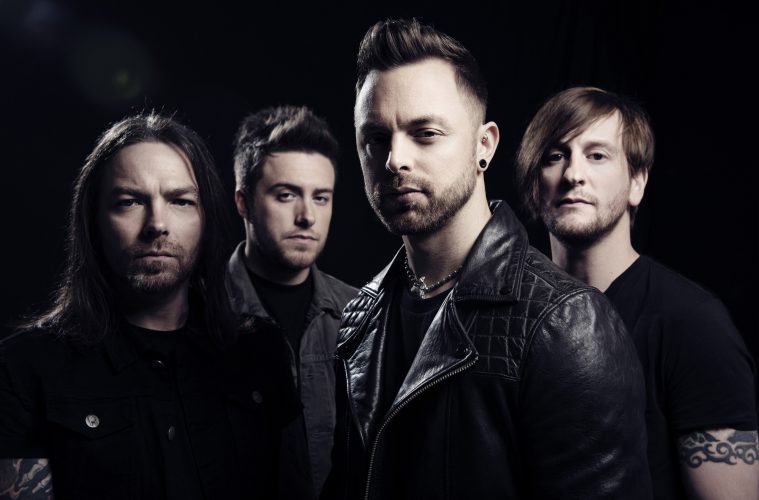 BULLET FOR MY VALENTINE – the hard rock/metal heavyweights now signed to Search and Destroy / Spinefarm Records whose spectacular global success has seen them fly the British flag from dizzying heights – have added a further 5 dates to their headline UK tour this Nov/Dec due to high demand.

BULLET FOR MY VALENTINE will perform their classic 2005 debut album, ‘The Poison’, from beginning to end across all newly announced shows, plus the second (already sold out) night in Manchester. See details below.

Playing ‘The Poison’ in full on selected dates only*

Killswitch Engage & Cane Hill will appear as Special Guests across the whole tour.

Since the release of ‘The Poison’ (now certified gold), Bullet For My Valentine have notched up an impressive array of international facts ‘n’ stats: along with chart-topping success, these include Top 10 chart entries, # 1 Rock Chart positions, arena tours, key spots at the biggest festivals around the world, plus a plethora of awards, including the Kerrang! ‘Best British Band’ gong, given to them 3 years in a row (2008 – 2010), as well as two Metal Hammer Golden Gods ‘Best British Band’ accolades (2006 / 2010), to name but a few.

BULLET FOR MY VALENTINE will be working on a new album soon, their first for Search and Destroy / Spinefarm Records.

Tickets are now on-sale at www.livenation.co.uk