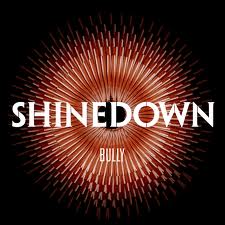 Bully is the lead single of the album Amaryllis (4th of the band) published by Shinedown in 2013.

The lyrics have been written by Brent Smith (singer), Zakk Myers (guitarist) and Dave Bassett (producer and songwriter).

The song talks about a problem that is not only very common in US, but also in other parts of the world: the Bully. 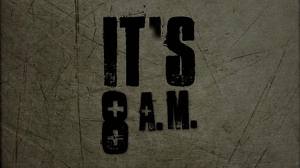 The lyrics are part related to a personal experience of the singer when he was young; his father reached him how to defend himself from the bully persons in his school.

He learned the lesson and now, trough this song, is trying to teach to his fans to do the same thing: stand up against violence and do not allow that this happen to you.