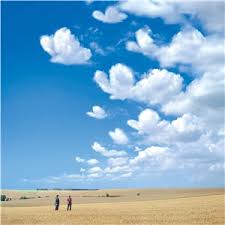 Are you expert of Chaos Theory? No? Then, maybe today, we will all learn something new from Muse.

Butterflies and Hurricanes has been written in 2004 and released as part of the third album of the band named “Absolution”.

The song is inspired by the theory that says that the smallest change of today can evolve and start a chain reaction that will generate even bigger things tomorrow.

It is like a smallest thing as a flap of butterfly’s wings will generate several changes in the environment until something big like a hurricane will be formed.

Matthew Bellamy, in a interview, apparently said that this is a song of hope and about trying to find the strength to get through any given situation 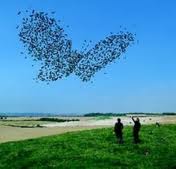