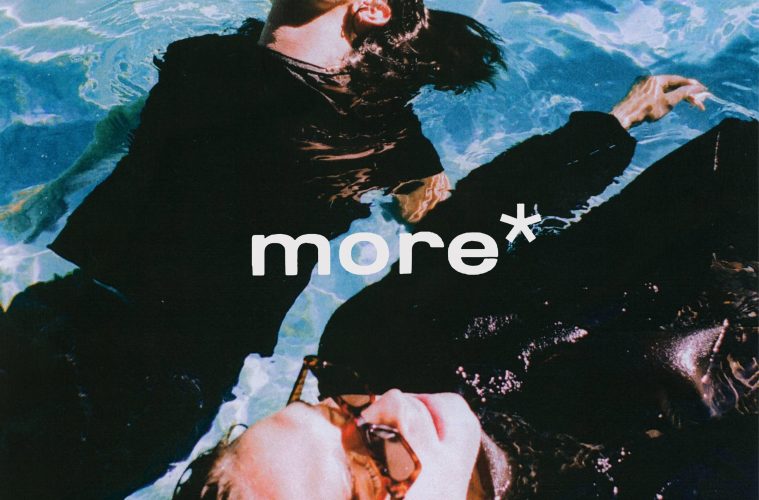 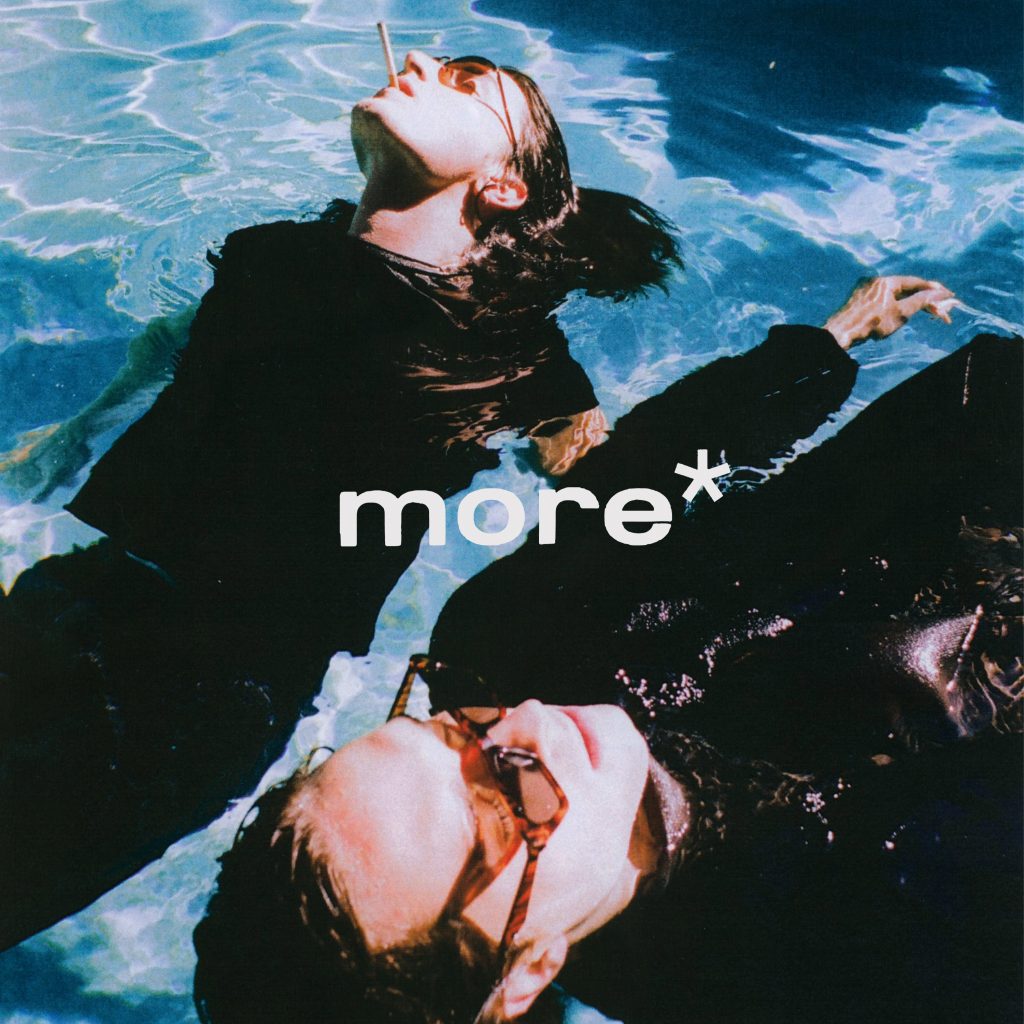 ‘2/2’ Tracklisting:
1.    Ride Along
2.    Keeping It In The Family
3.    Green
4.    Isn’t That Just Like Me
5.    Lazy James
‘2/2’ picks up where the band left off on last year’s ‘1/2‘ debut EP. The latter has already gathered over half-a-million cumulative streams and counting.
To celebrate the release, more* — now with an asterisk added to their name—release the track “Green,” from the EP along with a video, their first release for 2021. Listen to “Green” HERE.
The track conjures the dusty bliss of emotion grafted onto vinyl in an old school mom and pop record store. Its breezy acoustic guitars glide through organic keys, flutes, and a steady beat as the verses swoon with lyrical eloquence highlighted by the hook, “How does it feel?” Richotte and McRae — both songwriters, vocalists, producers, and multi-instrumentalists fashion a plainspoken, yet poetic gem out of analog wizardry and particularly literate songwriting. Keene McRae directed the accompanying music video, upholding the familial creative bond surrounding the band.
more* recently made their live debut with an acclaimed performance at the “After Hours” Andy Warhol exhibit at Neuehouse in Los Angeles last month. As evidenced by the show, Ritchotte and McRae notably pioneered an inventive method to perform as a two-piece with live guitars, bass, and vocals through triggering and alternating a series of tapes in real-time, rounding out the sound with backing tracks for drums, keys, and an array of blurred textures. Together these sonic scientists evoke an intimate invitation into their slightly psychedelic bliss-pop inner sanctum.
Expect much more from more*, including live dates, to be revealed soon. Until then go HERE.