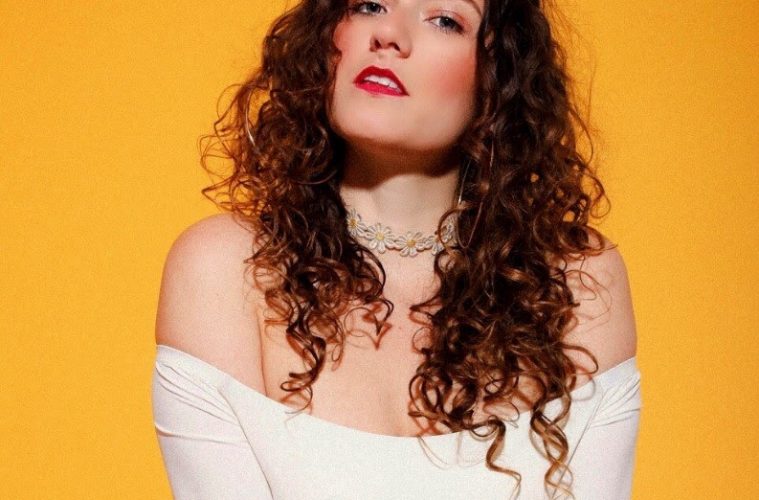 “No Other Way”, the debut EP from Camille Trust is a flawless example of why she is ultimately destined for greatness. A total package designed for pop-stardom, her dramatic and commanding stage presence channels that of Janis Joplin, while her soulful ambiance is reminiscent of Amy Winehouse. 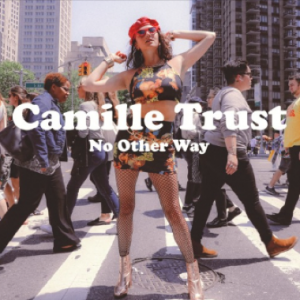 Trust’s latest single, “Move On” was written following the separation of an extremely influential person in her life, reflecting the feelings that were unfamiliar to Trust. “I’m the type of person that would rather have a raw and real relationship than waste time with quick satisfactions,” she reflects on the breakup. “Making the smart decision isn’t always easy and I didn’t know if I could see out to the other side. It’s important to feel and breathe through that pain. During that time, it was difficult for me to speak my mind out loud in conversation, but when this song was created I tapped into a new wave inside of me.”

Camille Trust has developed a loyal following and gained nearly 100,000 streams through her first two singles released in 2018 “No Matter” and “Lose You.” Destined for greatness, this siren possesses the potential to take over the world, breaking the hearts of new listeners one song at a time.