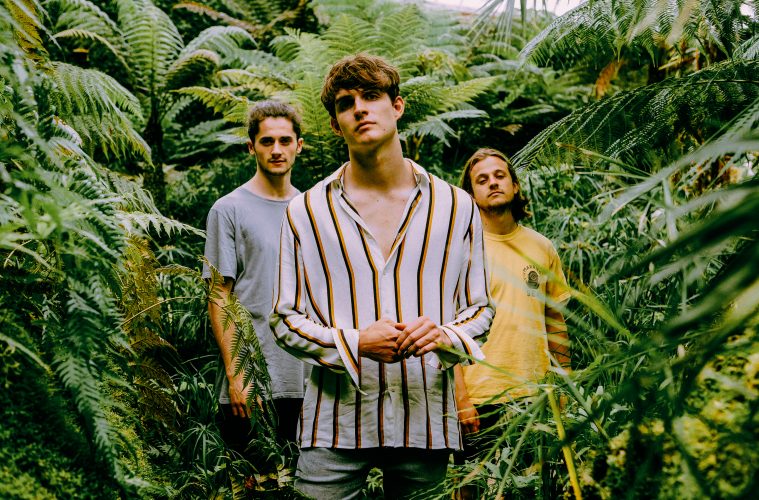 Today, Cassia release their new single ‘100 Times Over’ – check it out here: http://Cassia.lnk.to/100TimesOver

‘100 Times Over’ epitomises everything that fans all over the country are falling in love with about Cassia; exuberant indie pop in the vein of Vampire Weekend and Foals with twangs of Afrobeat a la Fela Kuti and Ebo Taylor. The track is already a fan favourite at the trio’s live shows for its instantly infectious melody and soaring hook, offering a taste of the infectious, masterful gems the band are currently hard at work on in the studio.

Since signing to Distiller Records earlier this year, Cassia have been shortlisted for Best Live Act at the Association of Independent Music Awards, alongside the likes of Idles and DMA’s. Recent singles ‘Loosen Up’ and ‘Get Up Tight’ have garnered major support from the likes of BBC Radio 1 and Radio X, as well as playlist support from The Independent’s Now Hear This among others. The Northern trio recently completed an extensive UK & European headline tour, including packed dates at the 1,500 capacity O2 Ritz, Manchester and The Garage, London. 2019 will see Cassia continue to dominate the live circuit globally ahead of the release of their debut album.

Cassia will play the below live shows, with many more to be announced in 2019: