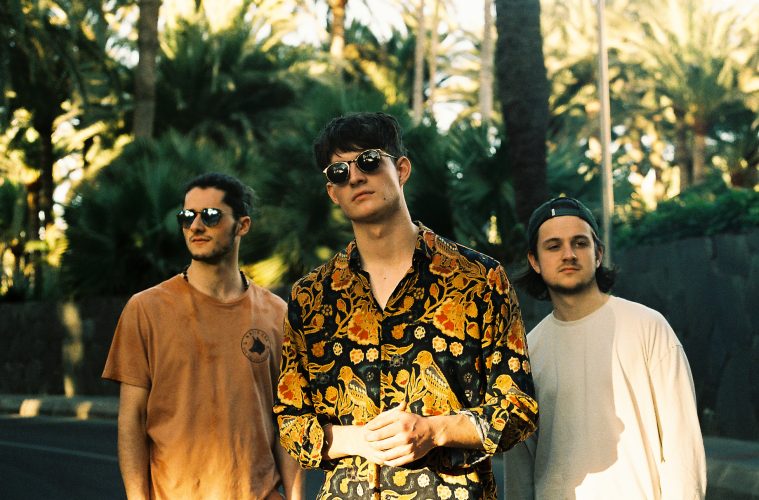 Today, Cassia release their new single ‘Get Up Tight’ on Distiller Records. The single comes ahead of their UK headline tour in October, which includes dates at The Garage, London and O2 Ritz, Manchester. Listen here: https://cassia.lnk.to/GetUpTight

‘Get Up Tight’ absorbs a vast array of influences; from the lyrics of Talking Heads, to the rhythm of Afrobeat masters Fela Kuti, Ebo Taylor and Tony Allen, to a ska playlist curated by frontman Rob Ellis’ uncle, comprised of classics by Madness and The Specials. The result is a joyful, instantly danceable indie pop gem, reminiscent of Vampire Weekend and early Foals. Written by Rob at 3am during a bout of insomnia, the track explores the idea of adopting a new outlook and pursuing a fresh start at the end of a relationship gone sour.

Speaking about the track, the band say: “We want to give people something different, something they haven’t heard before. We’re crazy excited about ‘Get Up Tight’ as it signposts the beginning of a whole new element of our music. We’ve found our feet with the direction we want to take, exploring ideas we’ve never heard before in music.”

The Northern trio have built a cult following in the last few years, playing countless headline shows to sold out crowds across the UK and Europe. With just a handful of tracks released so far, the band have already amassed a staggering 3 million Spotify streams based purely on word of mouth and a stellar reputation across the live circuit. This Autumn will see the three-piece play some of the biggest headline shows of their career so far, including dates at The Garage, London and the 1,500 capacity O2 Ritz, Manchester. Expect more new music from Cassia in the coming months.

Cassia will play the below headline dates in October. Tickets available here.