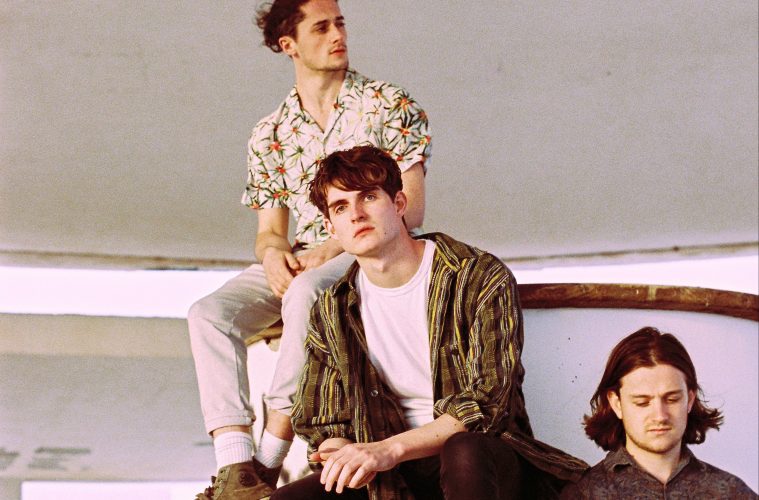 Cassia release their new single ‘Movers & Shapers,’ the latest to be lifted from their debut album ‘Replica’ which is out now on Distiller Records.

The trio describe the track, which is accompanied by a stunning new video shot in Berlin, as the “song that made everything come full circle.” Speaking about the track, the band say, “Movers & Shapers helped switch our mindset. It aided us to get thinking positively about life again.” Their desire to emanate positivity and bring people together is mirrored in their musical influences, which draw from all corners of the world. They initially bonded over a shared love of world music, inspired by a vast record collection curated by Rob’s father and grandfather over several years of living in Zambia. From there, realising there was a wealth of incredible music all over the world that they may not be exposed to in Macclesfield, the band decided to educate themselves on different cultures and celebrate diversity.

Earlier this year, Cassia released their debut album ‘Replica’ which charted within the Top 20 on the UK Physical chart and Top 10 on the Indie chart. Since then, they’ve been dominating the European live circuit, cementing their status as one of the most promising British bands on the scene. For the second year running they are nominated for Best Live Act at the AIM Awards, and have just been announced for the BBC Radio 1 Stage at Reading Festival. Having just played a string of UK festival dates to packed crowds, the band are about to kick off an extensive European tour, followed by their biggest UK headline tour to date in October.

Cassia’s debut album ‘Replica’ is out now on Distiller Records, including the below tracks. Listen here.

Cassia will play the below live dates in 2019. Tickets available here.