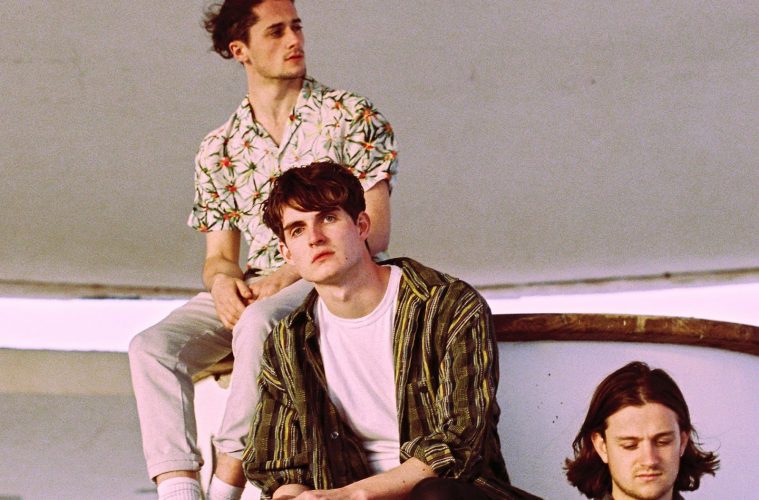 Cassia release their new single ‘Replica’ and announce their biggest UK headline tour to date, taking place in October 2019. Their debut album ‘Replica’ will be released on Distiller Records on April 5th.

Drawing influence from contemporary world music acts like Khruangbin as well as lo-fi hip-hop, ‘Replica’ embodies the key elements Cassia’s ever-growing fanbase have come to love them for; vibrance, optimism and melodic euphony. The track emanates a sense of positivity that runs through everything they do, as they strive to spread a message of unity in times of civil unrest and division. Speaking about the track, the band say: “The song ‘Replica’ is inspired by optimism. Describing the idea that, against the odds, you can cultivate your own inner world to match what it is you want to see outside. An intense optimistic outlook and a desire to feel content and at peace with life are what this song is about.”

Since signing to Distiller Records last summer, Cassia have cemented their reputation as one of the most sought after live acts on the European circuit, playing a headline show at Manchester’s O2 Ritz (1,500 capacity) and getting shortlisted for Best Live Act 2018 at the Association of Independent Music Awards. They were recently named one of Radio X’s Great X-Pectations for 2019 alongside the likes of Sam Fender, Sports Team and Anteros, and their latest single ‘100 Times Over’ was recently named one of BBC Introducing’s best tracks of the decade. They’ve garnered continued support from the likes of Annie Mac and Jack Saunders at BBC Radio 1 and their tracks have garnered well over 5 million Spotify streams and counting. To coincide with their album release, the band will play a series of underplays across the UK, which sold out within 24 hours earlier this year.

‘Replica’ will be released on Distiller Records on April 5th including the below tracks. Pre-order HERE. 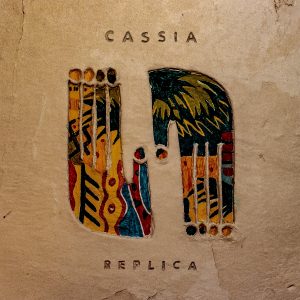 Cassia will play the below live dates in 2019, with more to be announced. Tickets available HERE.