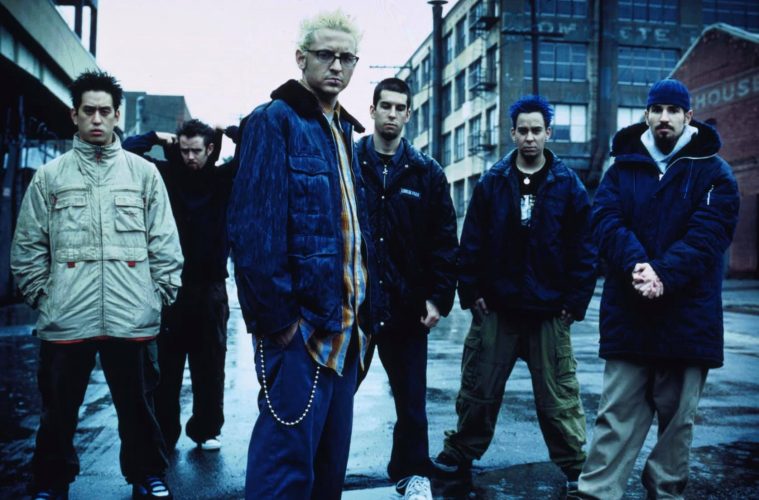 The band has recently announced some of the plans for the 20th Anniversary – all gathered under #HybridTheory20. On October 9th, fans will have the chance to revive some of their fondest memories through the precious items contained by the anniversary bundle: 5 CDs, 3 DVDs, 3 LPs, one cassette, a poster of Chester and his iconic flames tattoo, 80 page book containing many unseen before photos, a replica tour laminate and many more. PRE-ORDER YOURS HERE. 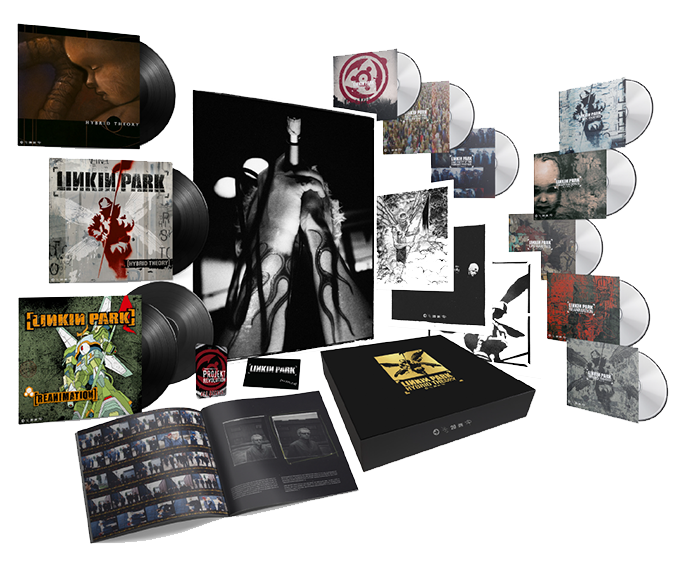 “It’s incredible to think it’s been 20 years since Hybrid Theory was released. All gratitude to our fans who made this epic journey we started 20 years ago possible. We dedicate our music to you.

We rededicate our Hybrid Theory to you.“

“She Couldn’t” is the first demo from 1999 promoted by Linkin Park from the “Forgotten Demos” disc. Expect a total of 80 songs, most already known, but some other rare or unheard before.

If you’d love some new Linkin Park items in your wardrobe, the band has already revealed the new collection of merchandise dedicated to their 20s. LP Underground members enjoy a 20% discount on any item from the Official Linkin Park Store. Not yet a member? Join HERE. 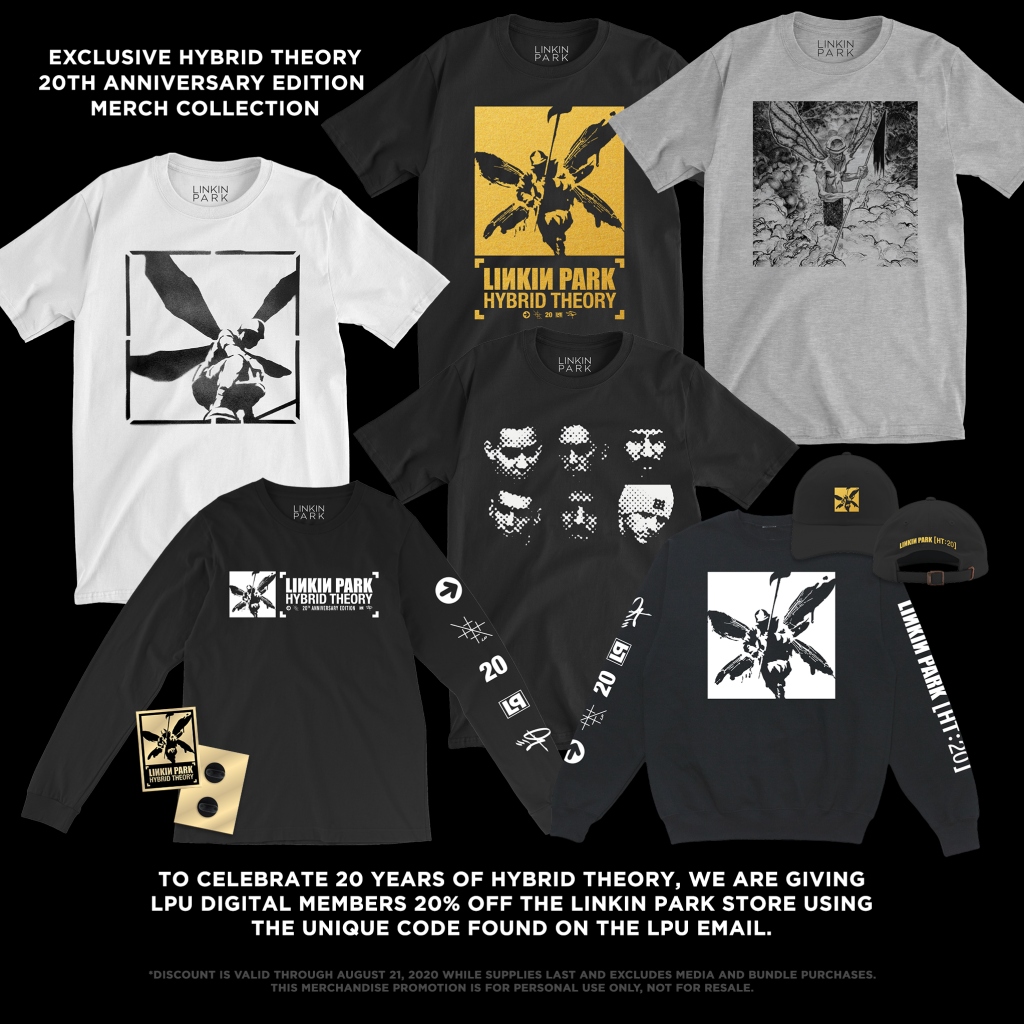