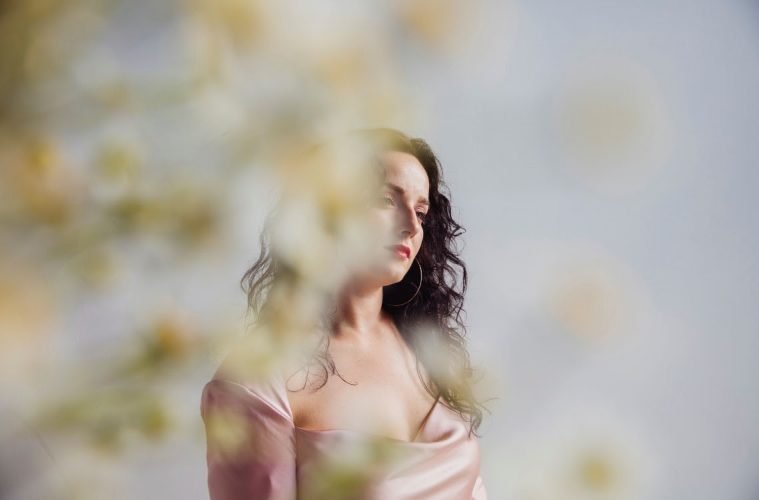 CHARLEE REMITZ Releases New Track ‘NOTHING BLOOMS QUITE LIKE A HEARTACHE”

Up and coming artist Charlee Remitz unveils her track “Nothing Blooms Quite Like A Heartache” off her upcoming album titled Garden out January 17, 2020. Charlee wrote, produced, and mixed the track entirely on her own. As part of her vision, swaths of shimmering nostalgic eighties synths offset a decidedly 21st century take on heartache that proves both entrancing and empowering. “For this track, I wanted the airy percussion and booming synths tie in directly to the garden theme, to illustrate sonically that growth requires patience and sadness.” To listen to “Nothing Blooms Quite Like A Heartache,” PRESS HERE.

Reaching the climax of a tumultuous and transformational hero’s journey wounded from abuse, anxiety, depression, self-doubt, and self-image struggles, Charlee Remitz found herself at a crossroads in 2018: let the tragedies become her or let the tragedies drive her. The award-winning independent singer-songwriter, mixer, and producer downloaded a trial version of Ableton, taught herself the program and hand-stitched every note of her upcoming album Garden.

She recently released the track “Love in America” as well as her single “Pretty Genius.” The video follows Charlee as she is held captive and prisoner to a former love, but then breaks free to become herself and own her power.

Charlee Remitz is an award-winning independent singer-songwriter, mixer, and producer who has been
has been circulating the indie airwaves since her breakout debut LP, Bright White Trims. She takes modern pop and drenches it, believing everything fundamental to happiness lies below the surface.

Compounding her efforts in 2016 she followed it up with EP Saints Until Fridays, an almost Bright Write Trims 2. But it wasn’t until 2017 where she hit her stride after linking up with new-coming producer Zach Milo.

Her sophomore LP, Sad Girl Music, dropped November of 2018, and was a massive exploration of first love and, the more important, first heartbreak. Remitz has begun producing and mixing her own work. Her work has amassed over a million streams on Spotify, a New Music Friday playlist add, with three top 200 debuts on college radio, and multiple song placements in popular Bravo and E! TV network shows.