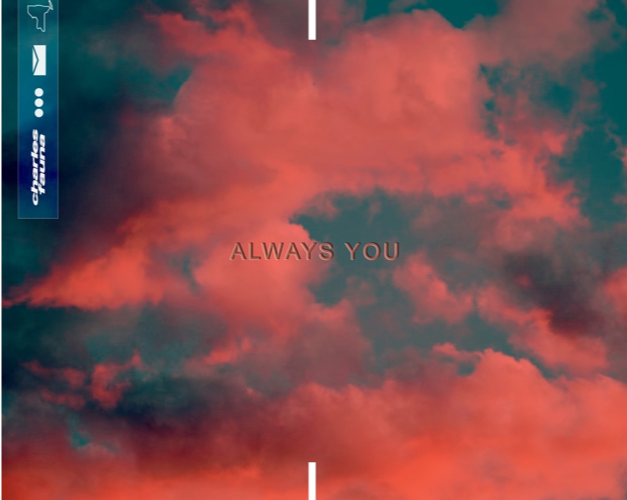 Charles Fauna – “Always You” – Out Now

rockyourlyricsApril 6, 20200 views
News0 views 04 min read
Charles Fauna has released “Always You“ – the atmospheric new song from twelve-track, episodic debut album, ‘Yonder,’ out April 17 on Sleep Well Records – PRESS HERE to listen.
Like previously released tracks “Listen” “Apollo” and “Church,” Fauna hoped “Always You” might influence the harmony between life’s euphoric swells and unmistakable despairs and serve as a call to arms for us to actively embrace community…especially now, in a time where we find ourselves practicing social distance. The single notes the loneliness of our storyteller through an intensely intimate letter home, designed to help her worried parents back on Yonder understand our protagonist choices. She describes why, at the risk of her own sanity, she felt she had to abandon her old life and how life on Yonder left her unfulfilled. However, as she pens her confessional, each word unravels the realities and desperation of her situation – alone and without food on an alien world. The song ends as she finally yields, and wishes she was home, whatever that means, and fades into a deep sleep.
‘Yonder‘ follows a sliver of humanity selected to leave a devastated, apocalyptic Earth behind to start a new community on Mars called “Project Yonder.” Our [16] year old protagonist questions humanity and is appalled by her fellow travelers who refuse to reflect on the selfish excessiveness and gluttony that led to Earth’s inhabitability. Rejecting “Project Yonder” and its patrons, she steals a small spaceship and sets off in search of a more forward-thinking environment. Eventually she discovers planet Neon Eden, a nirvana with pink skies, lush fields of lavender and orange and bioluminescent wildlife. Perfection? Not quite, living in paradise without family, friends and even those she held in disdain, is not the answer. In the end she returns to civilization with a renewed appreciation for what drives humanity — interpersonal connection, community and love.