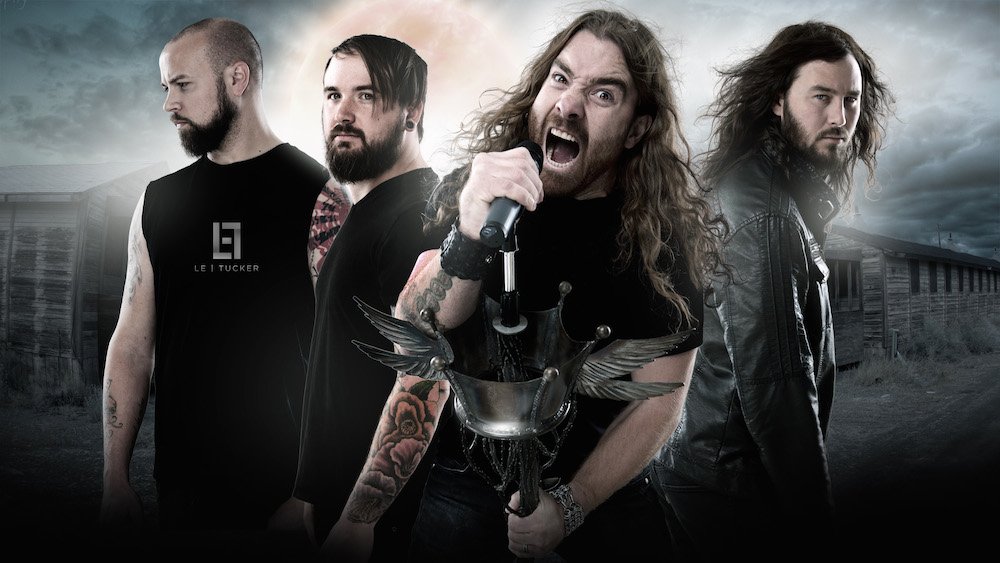 Together with him we went trough the meaning of some of the best songs of the newly released album “Chasing The Sun” and much more….

RYL: “Impossible” is our favorite song of your new album “Chasing the Sun”, what inspired its lyrics?

Royal Bliss: My lyrics are always inspired by my life and what I’m going through at that particular moment.

With Impossible I actually wrote those lyrics mainly while on tour. I sang into the built in microphone on Dwayne’s laptop. It’s a song about being away from my family. I can’t be sorry cause I keep leaving and things you are truly sorry about you usually don’t continue to do those things over and over. I have a wife and 2 kids that I miss very much and this is a song written from their eyes .

Royal Bliss: they either just pop in my head and I write them down. Or I have the guys jam or whoever I am writing with start. We press record and I let whatever is in my head just come out. Then I go back and listen to the recording to see what the hell I said. 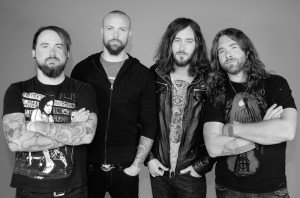 I will do this over and over with the same song and then go through them to find the best lyrics.

Royal Bliss: Wow , uh well that’s a tough one we have a ton of songs. I would say it’s from “high on Fire” of the waiting out the storm album.

“See the writing on the sidewalk, flowers in his hand, she asks him now where he was, but she didn’t understand, As he laid them on the grave, you could see it in his eyes, down they fell the silent tears and the flowers came alive “

RYL: “Cry Sister” is the first single released from the album, what this song does mean for you?

Royal Bliss: I was in a fight with my wife after a long weekend of drinking. In my stupor I was going To end it one way or another. It’s kind of a sad suicide story really. I don’t like being in that place.

RYL: Lyrically speaking, which is the main difference between this album and your previous ones?

Royal Bliss: A bit more maturity I think. My lyrics are like snapshots of moments in my life. The lyrics on this record I think were less forced than the others .

RYL: The tour already started, where is going to bring you?

Royal Bliss: We will be on tour off and on all year so I hope it will bring us everywhere eventually but tonight we are in Council Bluffs Iowa

RYL: One of the favorite songs of your fans in ITunes seems to be “I was Drunk” released in 2009 as part of the album “ Life in Between”; why in your opinion?

Royal Bliss: I think a lot of people can relate with that song and it’s just a good ol simple drinking song. Our fans like to drink and so do we.

RYL: The song Crazy is dedicated to somebody in particular?

Royal Bliss: My family , it was inspired by my son who was 2 at the time. It’s like first verse for my kids and second for my wife .

RYL: Which is your next target? What would you like to achieve?

Royal Bliss: I would love to get over seas a bit and just continue to make a living playing music. If world domination happens that would be cool too.