What inspired the verses of “Chemistry”, first song released from your upcoming album?

Chemistry, at it’s core, is all about the natural attraction between two people. Our minds sometimes want to hold back, be wary, and not let go of our sense of safety when our body wants throw caution to the wind.

This song is about your body winning that push and pull.

The last song I wrote is actually going to be the B-side to Chemistry, it’s called Lucid. It’s about this trippy dream I had where I was being chased by a kidnapper through Victorian Italy.

The funny thing is I didn’t know what Victorian Italy looked like, but I was just like “ehhhh that sounds right.” Haha 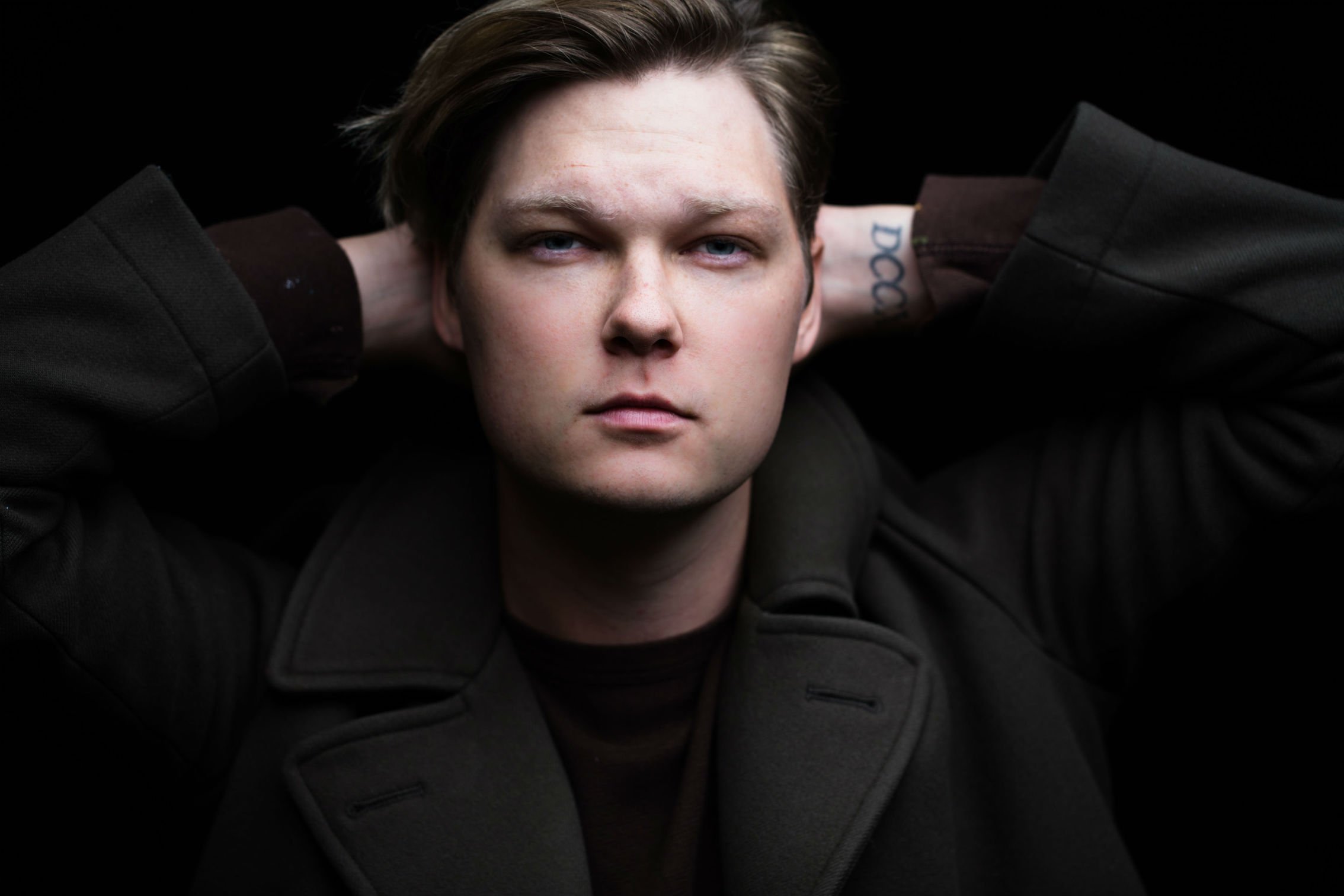 My dad was a drummer for a local band in Buffalo, but other than that, I became a musician because I just wanted to. It felt like it was the only outlet for what I wanted to create, so through a lot of YouTube videos, I self-taught myself everything I know today, except for vocal lessons.

Lots of writing, creating, and performing. I have plenty of releases and shows in my pipeline, some I can’t talk about yet:)

Do you remember the day you wrote “ Echoes”?

I do actually! It was the first song I wrote as mister anderson, and I had just moved into a new apartment. It was the first place I lived that had roof access so I thought it was the coolest thing. I ended up spending my days up on the roof, and wrote echoes on a particularly beautiful sunset

What is the best lyric ever written for a song? (not by you)

ooooooh. That’s such a tough one. I hate dealing with hyperboles, because I feel like I can never live up to my own expectations. haha but I’m a huge Beatles fan, and I think my favorite lyrics come from “Fixing A Hole”, “Something”, or “A Day In the Life”

Not at all. I’m not an extrovert, I’m somewhere in between, but im also very transparent about my life. As long as it’s not something that could get my identity stolen, I have nothing to hide.

I think my favorite is in my song “belief,” which is about a past relationship where my girlfriend at the time was a very religious Jehovah’s Witness, and I am… not?

We really had a strong attraction and dated for almost a year, but we had this undying push and pull because of our beliefs, which was unfortunate, because she wasn’t religious either, but she didn’t want to be blacklisted by her family.

We eventually parted ways, knowing things would work are.

The lyrics are:
“I’m just trying to love you, but your making it so hard, and I know it’s not your fault, but you can’t blame it on your god. I know they follow blindly, but I know that you can see that a wafer and some wine is not the viscera you believe in.”

If you had to use only one word to define your new album, which one would it be?

To learn more about show dates, previous releases, social links, and everything else, head to https://www.whoismisteranderson.com/