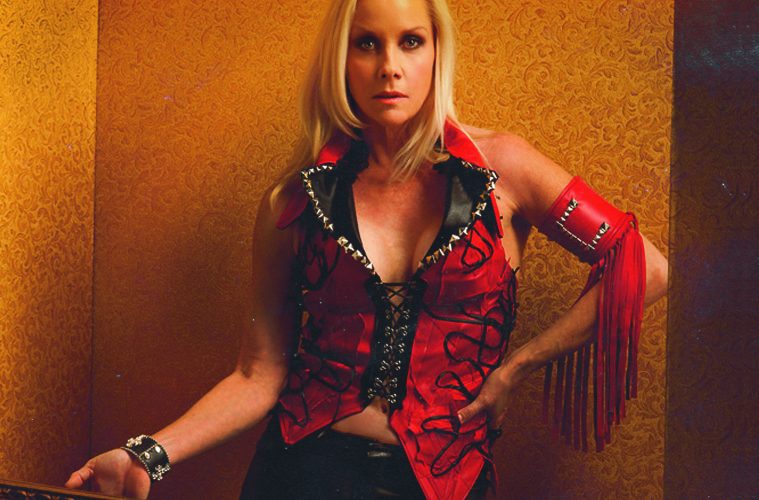 70’s Icon and Ex-Runaways singer Cherie Currie has confirmed a release date for her latest solo project which features a bevy of rocks finest on the new album, Blvds of Splendor. The album is set to be released digitally on April 28, 2018 via Blackheart Records and features guest collaborations with Billy Corgan of Smashing Pumpkins, Slash and Duff McKagan from Guns N’ Roses, as well as Juliette Lewis, Brody Dalle, The Veronicas and ex-Guns N’ Roses, Velvet Revolver drummer Matt Sorum, who also produced the set. Pre-Order Link

“Cherie’s voice tells it all, she is the real deal. And now more than ever that voice tells the story of where’s she’s been in her life. This record is about who Cherie Currie is now. We’ve waited a long time to hear this icon of Rock N’ Roll do what she does best. I’m very proud to be a part of this album by one of the best female singers of all time.” said Matt.

Blvds of Splendor has been a labor of love as Cherie & Matt originally began work on it back in 2010 when Cherie was promoting The Runaways movie (currently streaming on Netflix) which stars Dakota Fanning as Cherie and Kristen Stewart as Joan Jett.  The tracks languished in the vaults for years while Cherie went back to work on her chainsaw carvings and did other studio work for 2015’s Reverie release, which features some of the last works of legendary Runaways manager/producer Kim Fowley.

In 2016, Cherie was set to release Blvds of Splendor when she had a near death accident while chainsaw carving falling over 12 feet to the ground off of a hilltop scaffolding. The accident left Cherie with partial facial paralysis and severe head trauma for over 10 months. After her recovery, she met and went in the studio with Fanny drummer & vocalist Brie Darling and in 2019 they released their critically acclaimed The Motivator album via Blue Elan Records. Cherie is back to chainsaw carving again and is ready to finally release  Blvds of Splendor. “I’ve never had so much fun making a record before. We all looked at each other and went, ‘Oh my God, there’s magic happening here” Cherie said.

Blvds of Splendor was released on 180 Gram Translucent Red Vinyl for Record Store Day in 2019 with a limited run of 3000 copies. This will be the first time the album is available worldwide digitally for the fans. The digital release features three bonus tracks (including a remake of The Runaways classic “Queens of Noise” featuring Brody Dalle, The Veronicas, Juliette Lewis and Matt Sorum paying homage to late Runaways drummer Sandy West) that were not included on the Record Store Day vinyl release. “Queens of Noise” will be offered as an instant grat track when you pre-order the album: https://presave.io/t/cheriecurrie. 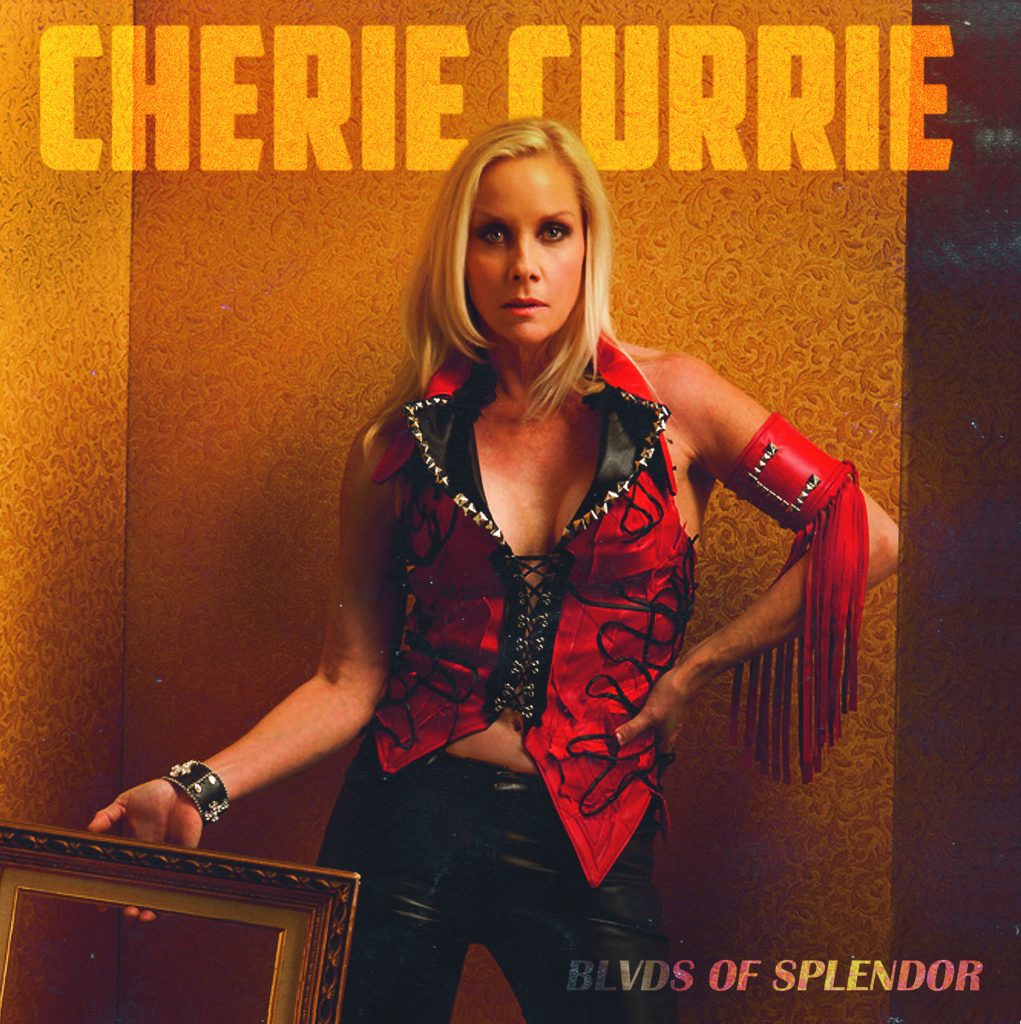