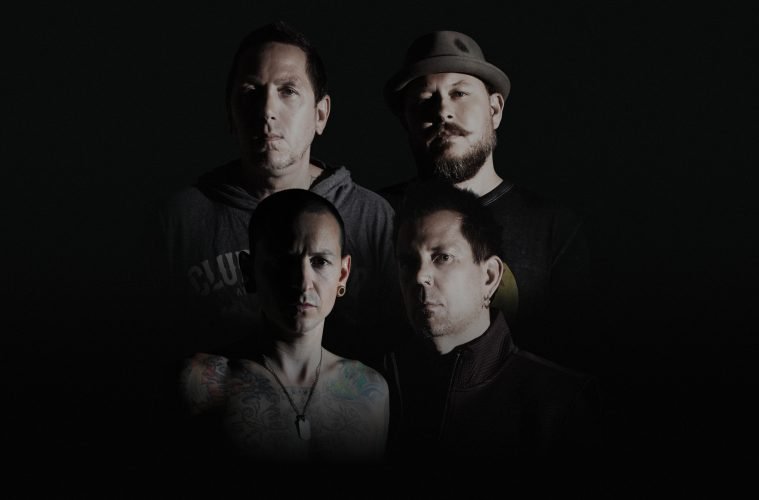 Grey Daze, the Arizona based band of Chester Bennington, has revealed the name of the new album. It is called “Amends” & will drop this year, on April 10th. Pre-order it HERE. 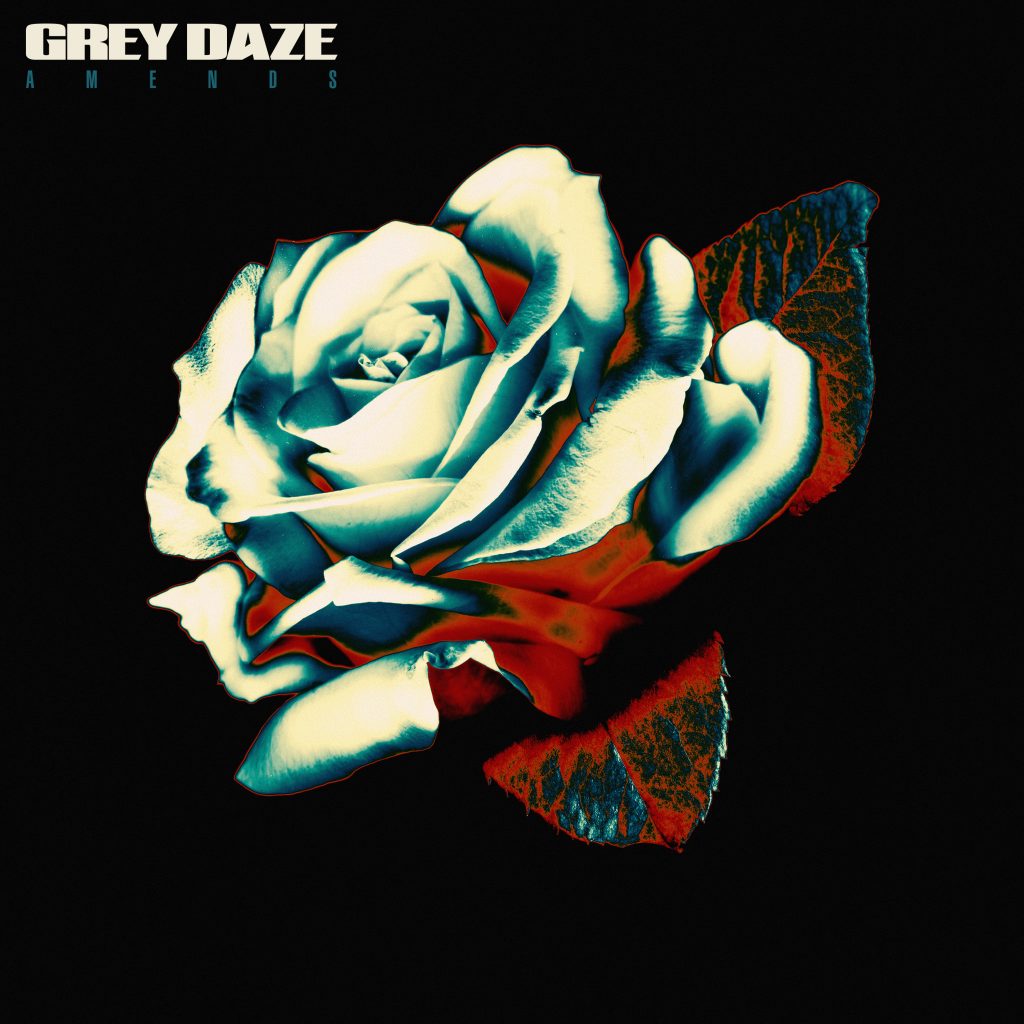 The tracklist contains 11 songs originally recorded by Chester, Sean Dowdell (drums) & Mace Beyers (bass) back in the ’90s. “‘Amends’ is the origin story of one of modern rock’s most recognisable voices and also a full circle moment among friends,” states the press release. Unfortunately, the original guitarist, Bobby Benish has died of brain cancer back in 2004, so the band brought Cristin Davis, a longtime friend of them, to join the band for the recording process & the reunion show that was supposed to happen on September 23rd, 2017. The songs have been re-recorded & remastered, keeping the lyrics & Chester’s vocals intact.

Grey Daze’s story starts in 1991 when the founder of the band, Sean Dowdell & his band mates at the time were auditioning for a vocalist. A common friend recommended Chester. At the time he was only 15 & not having the looks of a rockstar, but the second he opened his mouth to sing Pearl Jam’s “Alive,” everyone in the room was blown away by his immense potential & they immediately decided to recruit him. But not before having his dad’s approval in exchange of Chester promising to not neglect his school & do all the homework.

The band started writing their own music in 1993 and recorded three albums. Only two were officially released: “Wake Me” and “No Sun Today.” The Phoenix-based post-grunge rock band attracted more and more fans to their shows, up to 15-18k people. They’ve also opened for bands like Bush or No Doubt.

The story of Grey Daze was put on hold in 1998 by several conflicts between the band members that escalated in a big fight after the final show. They split ways and months later, on his 23rd birthday, Chester found himself leaving the party to record a demo cassette for what would become Linkin Park.

In 2002, Sean & Chester reconciled, as their friendship was stronger than anything else, becoming business partners eventually in 2003 at Sean’s luxury tattoo & piercing studios – Club Tattoo.

Fast forward to 2016, Chester called Sean to organize a Club Tattoo Anniversary party & suggested they’d put Grey Daze back together, as “he missed having a rock band of his own & playing with his lifetime friends“, as Sean recalls.

In January 2017, they revisited their albums and chose 4 songs to rework. In June they announced the Grey Daze reunion show for September. Unfortunately, Chester passed away on July 20th and everything was put on hold. Eight months later, Sean, Mace & Cristin regrouped and restarted working on the album, continuing the work they began with Chester, with the blessing of his family. Several musician friends of Chester or artists that he loved joined the recording process. Ryan Shuck from Chester’s band Dead By Sunrise, now in Julien-K, Chris Traynor of Bush, Korn’s Brian “Head” Welch and James “Munky” Shaffer, P.O.D.‘s Marcos Curiel, Heidi Gadd, Sean’s boys Brennen Brochard and Carston Dowdell and the singer LP laid guitars, drums, violins or backing vocals on the tracks. But the most important artist featured on this record is Chester’s oldest son, Jaime Bennington, who sings with his father on the beautiful ballad of “Soul Song.” 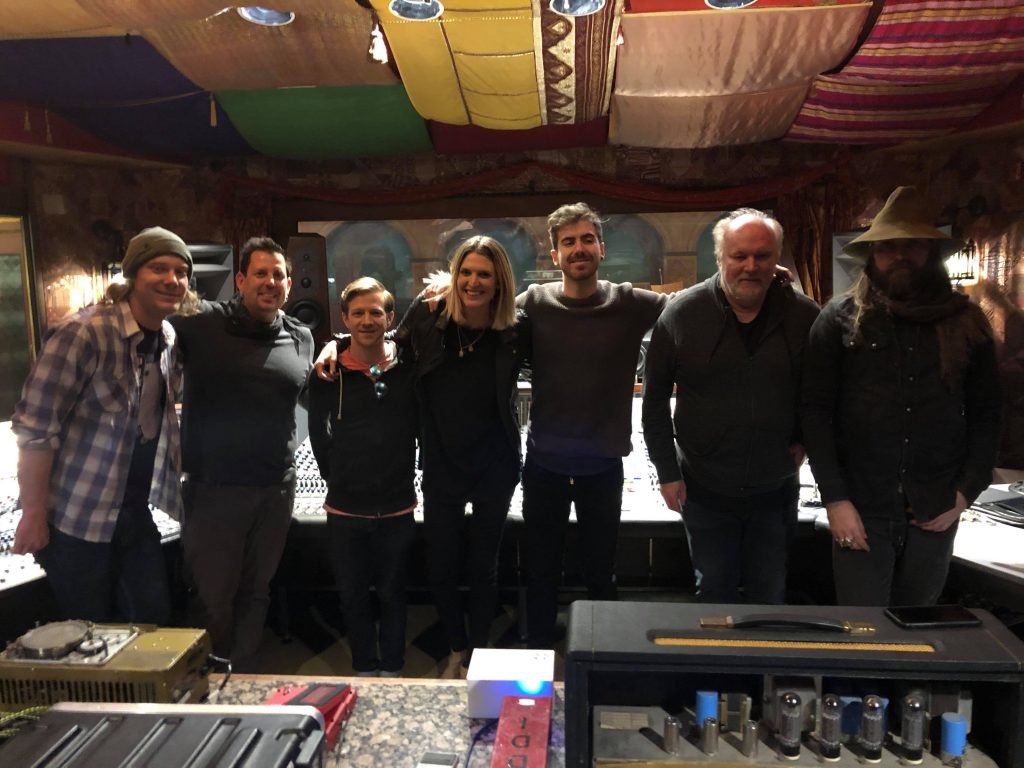 Originally recorded in 1993 and 1996, “What’s In the Eye” was re-written and modernized by Grey Daze under the guidance of producers Chris Traynor (Bush, Helmet, Orange 9MM), Kyle Hoffman, and Jay Baumgardner. Using Chester’s original vocals, the song showcases that, even at the age of 20, Chester was already mastering his talent. “What’s In The Eye” was written lyrically in different phases by both Sean and Chester collaboratively. The song focuses on a friend’s premature death in a car accident and trying to understand the loss, relaying an emotional intensity that every listener will not only understand, but instantly connect with. The beauty of Chester’s gifts were that he made others able to understand and cope with their own emotional pain, simply by listening to Chester’s vocal expression. 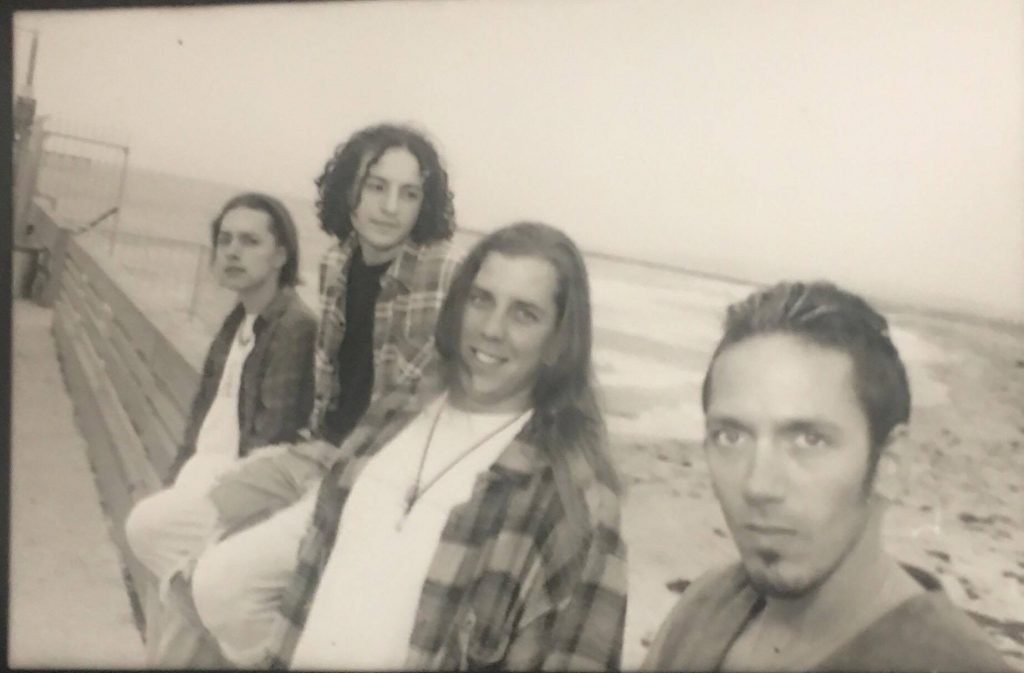 Yesterday, Grey Daze released their new single – “Sickness” – a haunting & raw track, enriched by Page Hamilton‘s guitar riffs. Speaking of the song’s video concept, Sean said: “This is loosely based on a true story from when Chester was 15-years-old. He was being bullied at school and one day suffered a real beating. That was the day I assumed a role as protector and almost older brother figure to Chester that has lasted since, even after his passing.”

We are super excited to hear the full “Amends” record, as it is a work of love & a showcase of the greatness, the passion & the versatile creativity Chester embodied throughout all of his life & career.