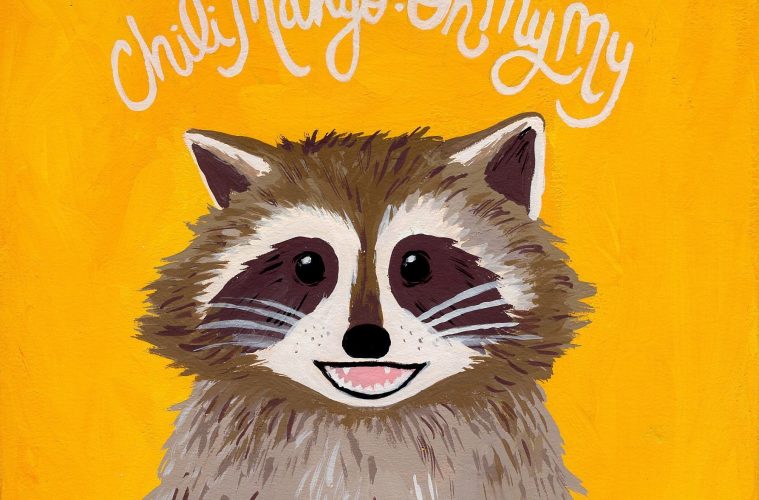 Chili Mango is back with ‘Oh My My’

After introducing us to his project with the single ‘Figure It Out,’ Chili Mango aka Sonny George is back with ‘Oh My My.’

‘Oh My My‘ explores the idea that there’s more to life than the few things that we often get caught up worrying about. It does so by poking fun at the foibles of modern society such as materialism, greed, and fixation on self-image. The video brings this idea to life by following a raccoon as it goes about interacting with people in the hustle-and-bustle of city life. The juxtaposition of the animal in the city makes for the obvious realization that there are many different walks of life and that connecting with others makes our typical tunnel vision of self-centered worries fade into the realization that “we’re never all that different.”

In early 2019, Chili Mango embarked on a quest to serve up heart-warming chops of indie-quirk rock. Originally from Houston, TX, he has moved around a lot, living in Brazil, North Carolina, and Salt Lake City, Utah. Now, his music draws influence from all of these places to create fun and accessible riffs that somehow transcend the mundane and unify varying styles. When not writing songs or playing shows, you can typically find him studying physics, practicing Portuguese, or spending time in the great outdoors.