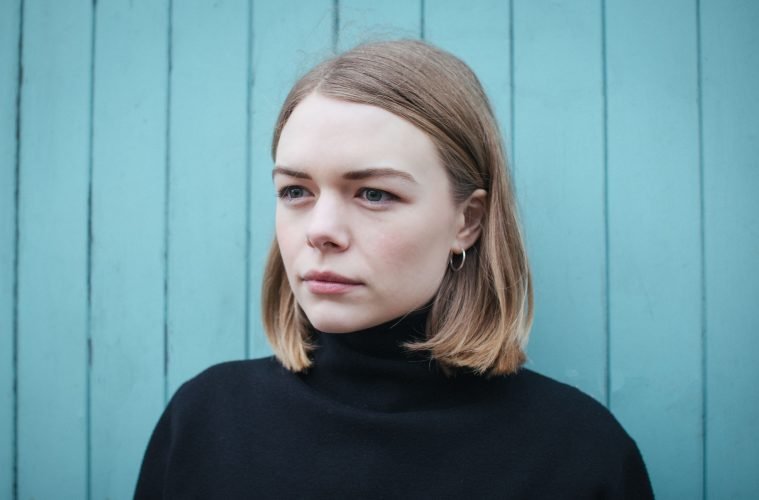 Chloe Foy writes a brand of melodic, homegrown music, bursting with colourful, lyrical and textural inflections evocative of much of the music she loves. Taking inspiration from classical music as much as wider transatlantic trends in folk and indie, Chloe’s songs comprise of carefully constructed arrangements that delicately compliment her cryptic lyrics.

Having performed at SXSW, Chloe has captured the attention of rapidly growing UK and US audiences. With the release of her singles ‘Asylum’, ‘Flaws’, and ‘In The Middle Of The Night’, she has accumulated over 9 million plays on Spotify, as well as earning the praise and airtime of the likes of NPR Radio’s Bob Boilen and the BBC’s Steve Lamacq. She has just been named a 2019 BBC Introducing “One To Watch” by Radio 3’s Late Junction. She spent summer 2018 touring in support of the mercurially talented Jesca Hoop (as well as singing backing vocals in Jesca’s band), before embarking on her first ever UK headline tour in the Autumn.

With her strikingly beautiful voice and emotionally direct songwriting, Chloe looks set to have an exciting 2019, with a debut album in the pipeline, a headline spring tour and a string of major festival appearances, including Green Man, already confirmed.

Talking of the new single, she says, “Without You is a song about grief and the loss of someone close to depression. So it talks of the struggles of the person who passes away and then couples that with the exploration of grieving and how it changes from being the worst thing in the world one minute, to possibly seeing the light at the end of the tunnel in the end, and how grief changes with the seasons. This was written a long time ago when I was very new to the grief and I’ve always played it live but never found the right setting for it on record. However, I recently re-imagined the arrangement and it’s taken on a new life.”