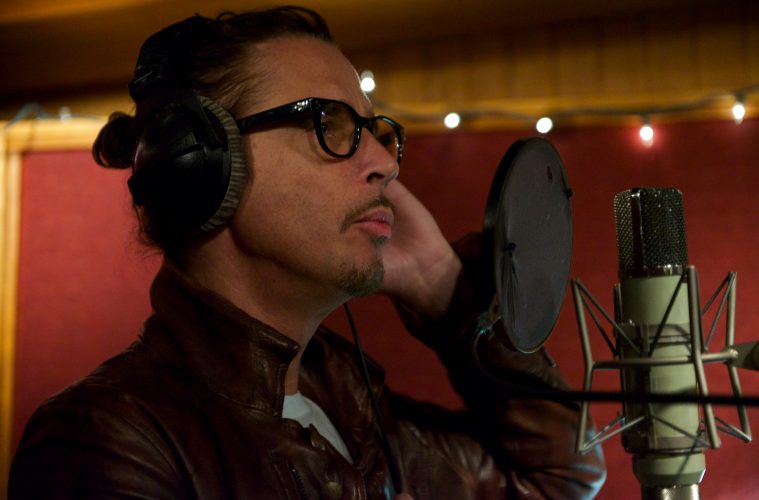 rockyourlyricsDecember 11, 20200 views
News0 views 34 min read
Today, Vicky Cornell and her children, Toni and Christopher, on behalf of The Chris Cornell Estate in conjunction with UMe, release ‘No One Sings Like You Anymore,’ Chris Cornell’s handpicked collection of 10 cover songs, which he personally selected and sequenced to celebrate artists and songs that inspired him. Recorded by Chris in 2016, the album, which is his last fully completed studio album, features his renditions of John Lennon’s “Watching The Wheels,” Ghostland Observatory’s “Sad Sad City,” Harry Nilsson’s “Jump Into The Fire,” Carl Hall’s “You Don’t Know Nothing About Love,” Electric Light Orchestra’s “Showdown,” Terry Reid’s “To Be Treated Rite”, Lorraine Ellison’s “Stay With Me Baby” (originally released for HBO’s show ‘Vinyl’), “Get It While You Can,” popularized by Janis Joplin, and a new studio recording of “Nothing Compares 2 U,” written by Prince. Chris’ cover of Guns ‘N’ Roses “Patience,” which was released on his birthday this year, and earned him his first solo Billboard Number 1 on the Mainstream Rock Songs chart, is also included on the album.
‘No One Sings Like You Anymore‘ is available now on all streaming services – get it HERE
All instruments on ‘No One Sings Like You Anymore’ were played by Chris Cornell and Brendan O’Brien, who also produced & mixed the album. In time for the holidays, the album is a special gift for Chris’ fans and long term supporters, but the Cornell family hopes that new fans and listeners will be inspired by Chris’ powerful and unique voice in these stunning renditions.
“This album is so special because it is a complete work of art that Chris created from start to finish. His choice of covers provides a personal look into his favorite artists and the songs that touched him. He couldn’t wait to release it. This moment is bittersweet because he should be here doing it himself, but it is with both heartache and joy that we share this special album,” said Vicky Cornell.  “All of us could use his voice to help heal and lift us this year, especially during the holiday season. I am so proud of him and this stunning record, which to me illustrates why he will always be beloved, honored, and one the greatest voices of our time,” she added.
“When my dad was making this album, it was so fun – I remember waking up in the morning, having breakfast with him and going with him into the studio. We would take our piano lessons there, and Christopher would play video games with Brendan and my dad. We got to experience so much with him and have so many amazing memories. I’m really happy to be sharing this album. We love you, daddy,” shared Toni Cornell.
With Christopher Cornell adding, “We had so much fun in the studio during this time, and on days off we’d go to Tree People and hike around there.  We would also play hide and go seek inside the Beverly Hills Hotel and when security would show up they would think it was so funny that my dad was running through fire escapes with us. For me this album represents who my dad was. I’m really proud of him and his work. I hope you all love this record as much as I do.“
‘No One Sings Like You Anymore’ is available for physical/vinyl pre-order today, here. The physical album will be released on March 19th. 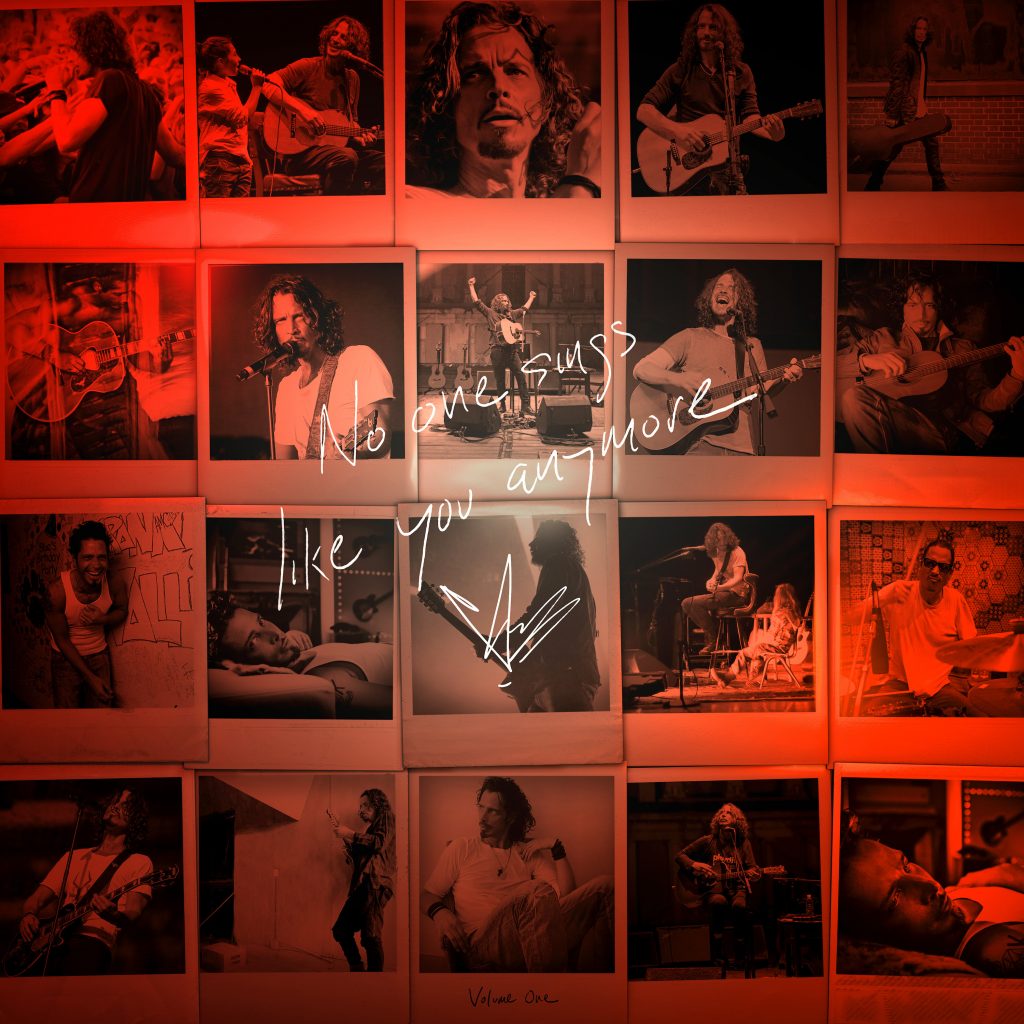 ‘No One Sings Like You Anymore‘ Track List:
1. Get It While You Can
2. Jump Into The Fire
3. Sad Sad City
4. Patience
5. Nothing Compares 2 U
6. Watching The Wheels
7. You Don’t Know Nothing About Love
8. Showdown
9. To Be Treated Rite
10. Stay With Me Baby
Visit: ChrisCornell.com.