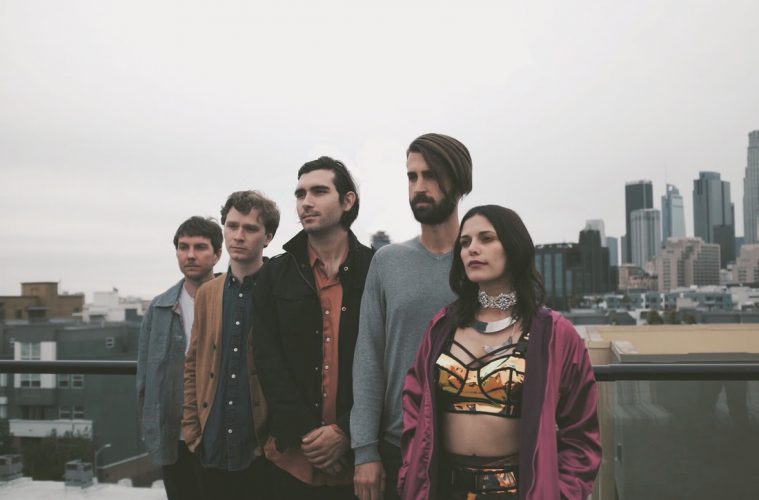 rockyourlyricsSeptember 24, 20180 views
News0 views 04 min read
“RX Drugs” follows up the released of “Mudslides” from Cobra Lily. Cillie Barnes has been performing each Monday this month at The Bootleg in Los Angeles in support of the album. The final night of the band’s residency is September 24 and the show will also include performances by The Chances and special guests.
As a collective of LA night-crawlers, Cillie Barnes is a five-piece, avan-pop project helmed by Vanessa Long, previously of Family Of The Year.  On board with Long now are Marko Kurtović, Nick White, Thomas Berg, and Andrew Tyler – and for those keeping  tabs, their celebrity couple name would be Bergler Long Whitević.
The LA native released two EPs, Happy Valley and Friendly Witch (produced by Mike Mogis and Nate Walcott), had her songs placed in a couple television shows, and has had some quotes written about her.
Cillie Barnes’ debut full-length, Cobra Lily, produced by Joe Keefe (Family Of The Year), welcomes you into her moon-lit, imaginative world of sentimental storytelling, anthemic dream pop, and cinematic instrumentation.
A theatrical thread flows throughout these songs transporting you to Twin Peak’s Roadhouse; like at the end of an episode leaving you light and lifted, a vague haunting settling sneakily into the dust.

After playing shows with Jenny Lewis, Edward Sharpe and the Magnetic Zeros, Maria Taylor, Elliot Sumner and their own month long residency at The Satellite, Long and her crew enjoy the finer things in life. Running the Grand Canyon, Good animation, Haunted houses, Hounds, Cheese, Boardgames, Murder Mysteries and Magick. 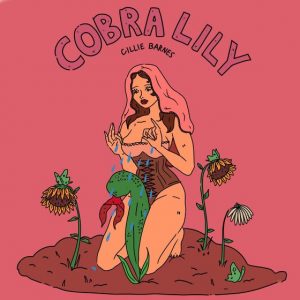