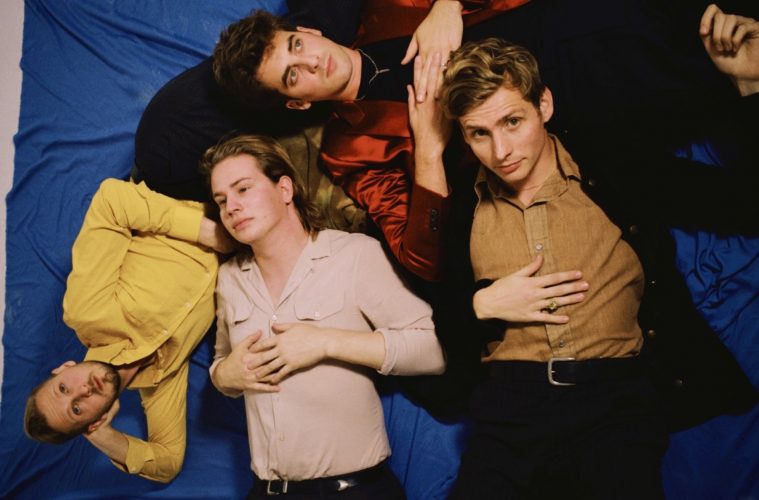 Circa Waves have teamed up with rising singer-songwriter Alfie Templeman to release their infectious summertime zinger ‘Lemonade’, out now via Prolifica Inc / [PIAS].

Boasting an effervescent yet anthemic soundscape of lush guitar melodies and a driving rhythm section, ‘Lemonade’ follows two themes – optimism and escapism, both of which exude from the sing-along songwriting of frontman Kieran Shuddall and Templeman.

“Imagine, if you will, the world falling apart around you” explains Shudall. He continues “There is anxiety, fear and you’ve not been able to hug your mum in months. But wait! What’s that? A beautiful song starts playing. Elegant vocals chime in from Alfie Templeman. The guitar fills you with joy, the melody eases your pain and all of a sudden you’re drinking rum and lemonade. Your mind feels clear and everything’s ok for 3 minutes and 20 seconds.

Speaking of the collaboration, Alfie Templeman says “Lemonade to me is such a heartfelt track, about everyone coming together and loving each other in times where everything seems so difficult. I definitely related to this in lockdown which is why I was so excited to hop on the track!”. 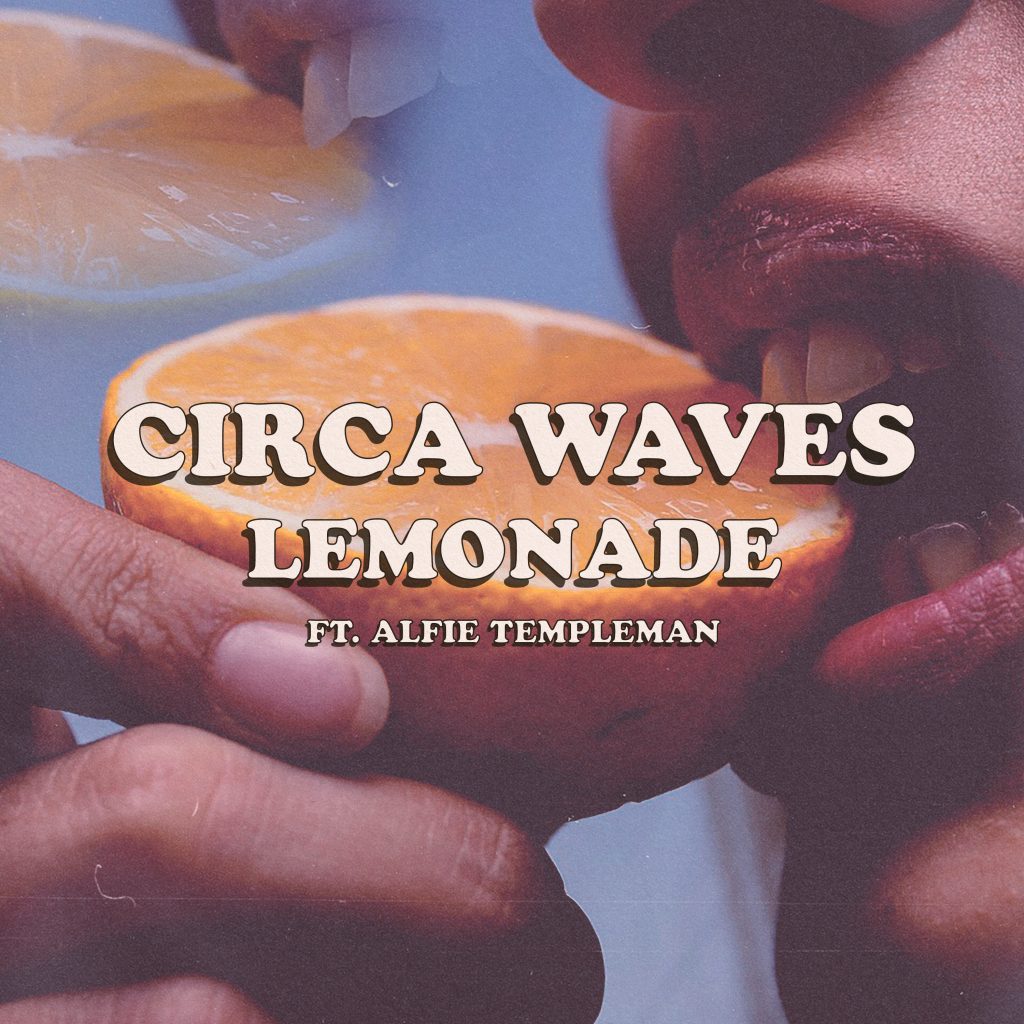 The release of ‘Lemonade’ follows hot on the heels of Circa Waves’ latest album ‘Sad Happy’, which marked their highest charting release to date, debuting at number 4 in the UK Official Album Charts. ‘Sad Happy’ came a little under a year after the release of 2019’s Top Ten Charting UK Album ‘What’s It Like Over There?’, marking the band’s third top ten album and again reinforcing Kieran Shudall’s reputation as one of the UK’s most prolific and consistent songwriters.

‘Lemonade’ is a triumphant collaboration for Circa Waves and Templeman as one of the UK’s  most beloved, and fastest rising, acts respectively, and one that – hopefully – will be celebrated at festivals and gigs in the not too distant future.

Circa Waves rescheduled tour dates for 2021: