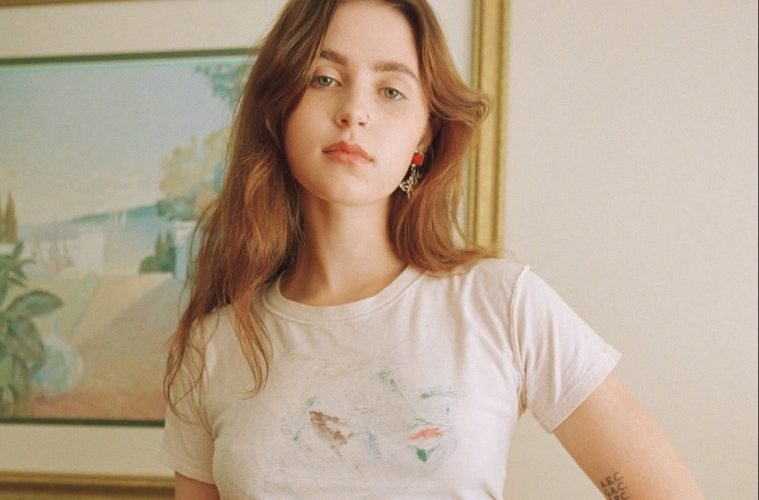 Clairo is back with a rousing shoegazed gem titled ‘Bags,’ out everywhere now. The gorgeous new track comes with the news that her highly anticipated debut album ‘IMMUNITY’ is on its way and set for release on August 2 [FADER Label].

Last year, 20-year-old multi-instrumentalist, songwriter and producer Clairo crashed onto our radars with her self-produced debut “Pretty Girl.” The song went viral and quickly catapulted her from dorm-room obscurity to becoming one of the biggest critically acclaimed artists to emerge in 2018.

With 350-million combined global streams (and counting) under her belt, a Coachella debut in the bag, as well as sold out tours across North America, Europe and Asia, Clairo is ready to embark on a new chapter and certainly has the talent, credibility and fan base to carry her. Equipped with a stunning debut album titled ‘IMMUNITY’ — co-produced by Rostam  (Vampire Weekend) — ‘Bags’ offers listeners an exciting glimpse into the artist’s growth both as a young queer woman, straight out of college, who, instead of riding the wave of internet hype, took a chance, stepped out of the limelight and focused on what really mattered to her: making an incredible, cohesive body of work, that she can be truly proud of.

Ahead of the release of ‘IMMUNITY’ on August 2, Clairo has festival appearances at Boston Calling, Governor’s Ball in NYC and Primavera Festival in Barcelona then will be embarking on a sold-out North American arena tour supporting Khalid. For more information go to: https://www.clairo.com 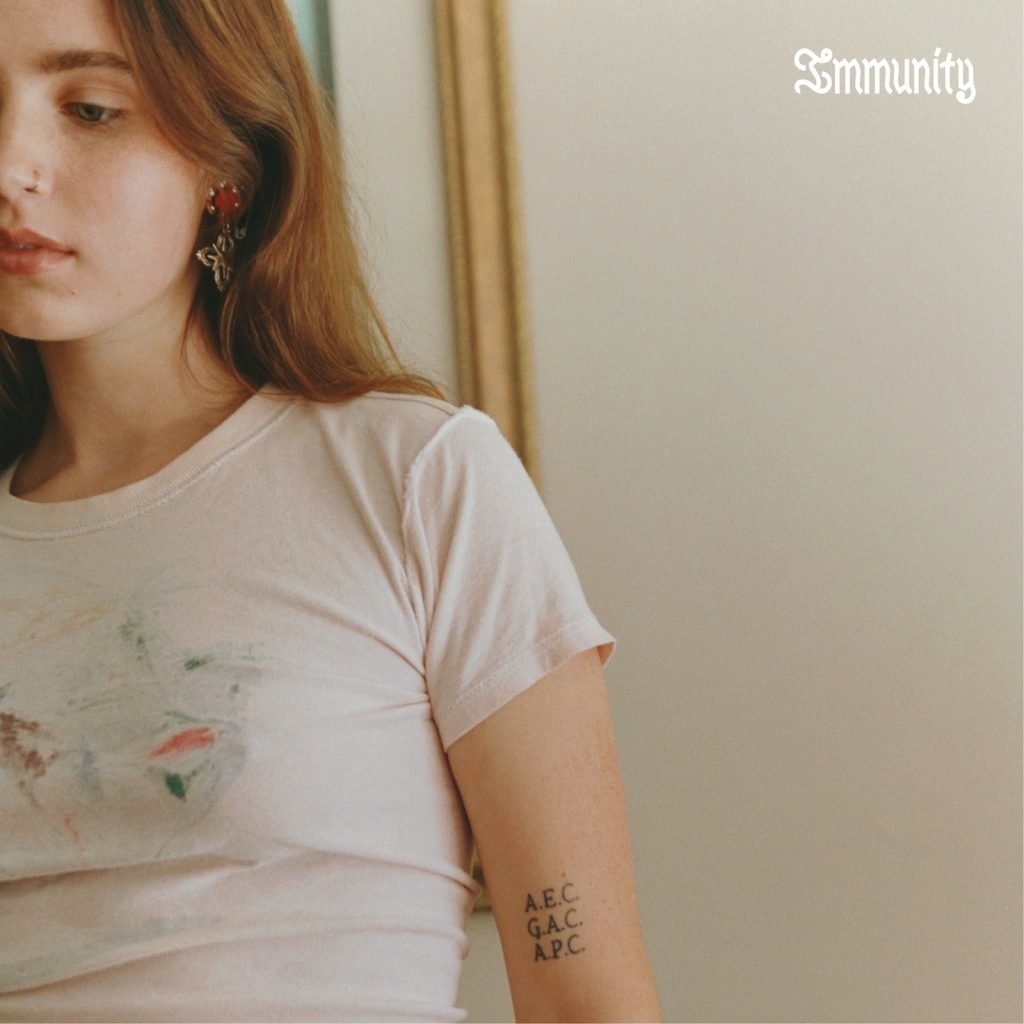