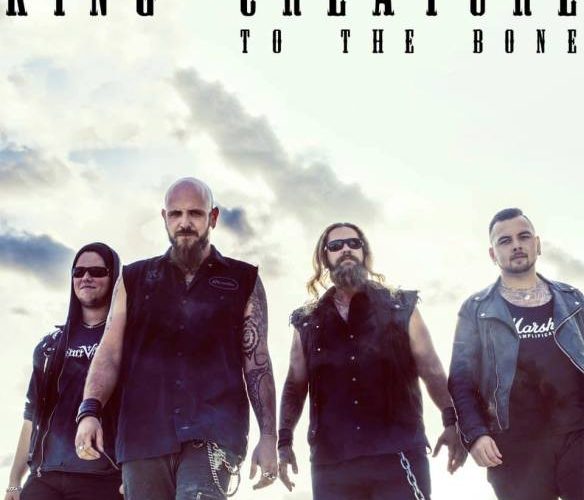 After finishing their 14-date UK tour with alt-rock heroes Therapy?, King Creature are back with reimagined acoustic versions of their previous album tracks, along with some new additions in their latest release “To The Bone” (you can listen to the EP here).

After signing to Marshall Records in 2016, King Creature have reached wide global audiences, beginning with their support slot with Motorhead in 2015. Following this, they released their debut album “Volume One” featuring singles “Can You Forgive Me” and “Lowlife“. King Creature then performed at the Metal Hammer Awards in Germany and supported ex-Misfits guitarist Doyle on his UK tour.

The debut single from the release “World Of Sin” was nominated for track of the week in Classic Rock and has received over 20,000 global video streams.