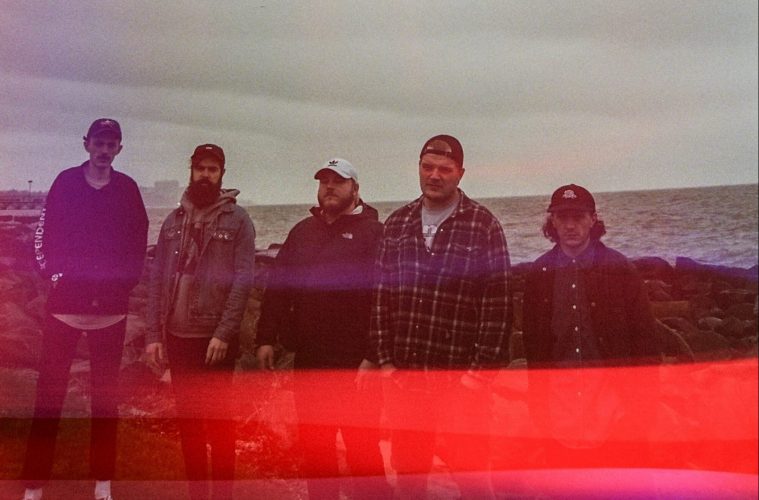 Rising Cleveland alternative rock band MOTIVES has officially joined the Smartpunk Records’ tight-knit family of bands, that includes acts like SET YOUR GOALS, FOREVER CAME CALLING and GAMEFACE among notable others. The band is currently readying the release of their new full-length album, ‘Death Throes,’ that’s due out in 2020. Pre-order the record now at http://www.smartpunkshop.com/products/motives-death-throes.

“Really excited to release this record with such an awesome label like Smartpunk. The enthusiasm and support for what we’re trying to do has been amazing.” – Kevin Burrows (guitar)

In celebration of the signing announcement, MOTIVES are giving fans a taste of what’s to come, with the release of the upcoming record’s first new song, “Reap & Sow.” 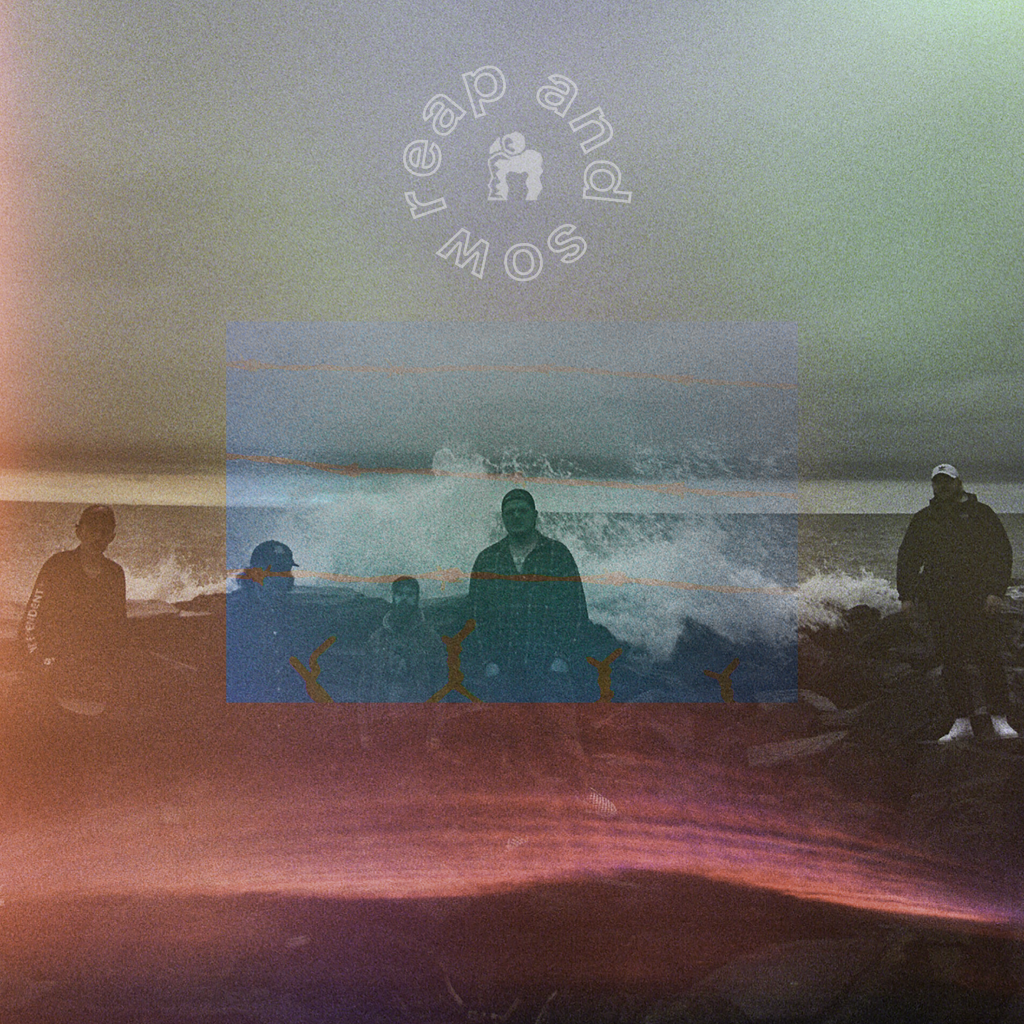 ““Reap And Sow” is an introspective take on a personal sadness, but also a well balanced display of the melodic intensity the rest of the record has to offer.” – Ian Slagle (vocalist)

Undeniably energetic, bold, and dripping with passion, years on the road have helped MOTIVES command attention the second they take the stage. Hailing from Cleveland, the gritty five-piece is set to wage sonic war on the airwaves with their latest release Death Throes. Founded before the end of the world in 2012, members Kevin Burrows (guitar), Daniel Ackerman (bass), Ian Slagle (vocals), Chris Hanford (guitar), and Mike Taddeo (drums), have used their special blend of heavy, yet somber sound to get listeners to not only listen but to act. Soundtracking internal battles while contemplating mortality, the future’s looking bleak, and MOTIVES is here to champion the sound.