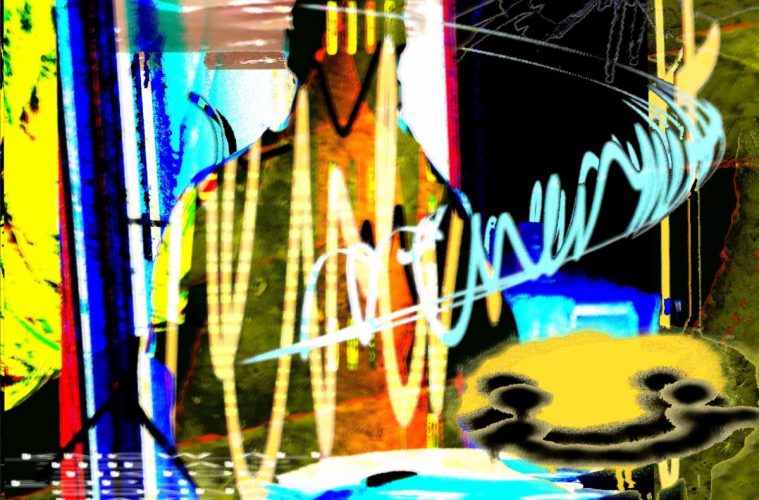 CMTEN AND 100 GECS FREAK OUT ON NEW “NEVER MET!” REMIX

For CMTEN, this head-spinning version is a full-circle moment. “Almost exactly a year ago today, I had tickets to an 100 gecs concert right here in Salt Lake,” he says. “Unfortunately, I was unable to attend due to an illness I had at the time. Now, due to some cosmic luck, I have a song dropping with them. The world really works in mysterious ways.”

100 gecs weighed in too: “We poured every remaining brain cell functioning in our little head pebbles into the task of imagineering a vision for the future: a vision of this song, and by extension, the world.”

CMTEN had roughly 40 monthly listeners on Spotify before he released “NEVER MET!” That hooky single quickly changed things for the California-born artist. Since its release, the track has soundtracked over 1,000,000 videos on TikTok, racked up over 5 million Youtube views, and garnered over 20 million streams on Spotify alone, which makes the track among the biggest in the growing genre of hyper pop.

Masked Records’ Roger Gengo rightly points out that the song has been a bright spot for many in the midst of a dark year. “I wish I never met the year 2020,” he says. “But I’m thrilled I met CMTEN because his infectious surprise breakout song ‘NEVER MET!’ has been the one bright spot in this abysmal year bringing joy to literally millions of fans who have made videos on TikTok and 30+ million who have streamed the song.” If this remix is any indication, CMTEN will be continuing to spread gleeful abandon for a long time to come.