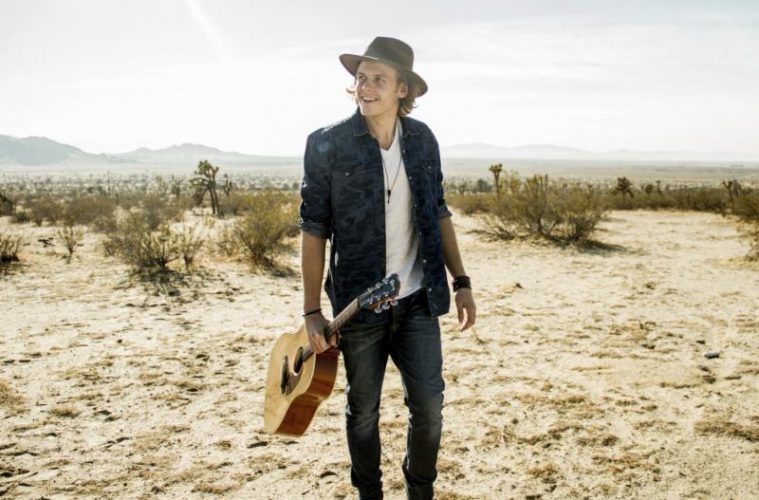 “Filming this video was an absolute riot. We shot non-stop for three days straight and Man, it paid off!,” Bradley shares.”We filmed in seven different locations so it’s pretty cool to see the characters and story weave together.”

Originally from Western Canada, Cole is headed back to his homeland to play a string of upcoming shows – Follow him on social media to keep up with any changes!

Country singer and songwriter, Cole Bradley, is an up and coming contender in the North American music scene. Growing up listening to the likes of Kenny Chesney, Garth Brooks and Tim McGraw, Bradley first graced the stage at the young age of five. Since then, Cole has fostered a passion for performing and sharing his music with others. “As an artist, it is important for me to share my feelings through the songs. When people listen to my music, my hope is that they connect and relate to my stories,” says Bradley.

Much like Bradley himself, his songs are upbeat, positive and full of life. He is a natural entertainer with an infectious energy. His unique vocals and his edgy country sound, make his music fresh and original. Whether he is belting out a rowdy party anthem or a heartfelt ballad, he is able to captivate fans of all ages with his sense of humor, warmth and honest songwriting.

Bradley has had the privilege of working with world class producers and writers in Canada, Nashville and Los Angeles and has opened for various country music entertainers including Thomas Rhett, High Valley, Chad Brownlee, and Brett Kissel. Prior to making the move to Nashville, Bradley was chosen as a finalist in the inaugural year of Project Wild, one of Canada’s biggest artist development programs and was also nominated for Fan’s Choice at the Alberta Country Music Association Awards. Since his move to Nashville, Bradley has continued to work on the craft of songwriting while playing at local venues including the historic Bluebird Cafe where he made his debut in September 2017 and played again in February 2018, happily returning to play for the attentive audiences for which the The Bluebird is famous.