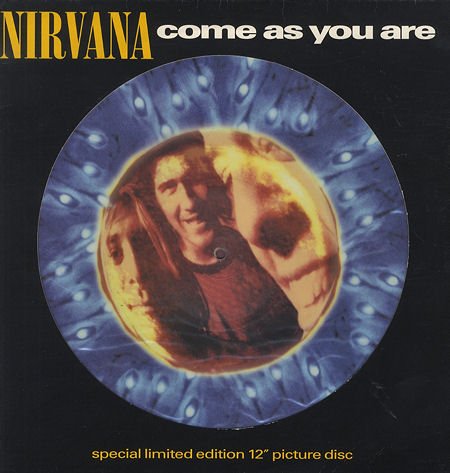 Come as you are

One of our first story was about Smell Like Teen Spirit…. do you remember? it all came from a deodorant name “Teen Spirit”…

Today we will speak about another famous song of the Seattle’s rock band that made the story of GRUNGE genre.

The year is 1991, three years before the death of Kurt Cobain, the album “Nevermind” is released; it will sell more than 40 millions copies worldwide.

Kurt during one interview said that “Come as you are” was about the people and what they expect to act like…..he is just saying, come to me, as you are , as a friend , as an enemy, as you want, the most important thing is that you come without disguising the real you.

At the end ” I don’t have a gun”…… the same gun that few years later will kill Kurt.

A lot of theories are saying that Kurt said that phrase because he knew he was going to kill himself…. we don’t know that, we prefer to stick to the lyrics of the song.