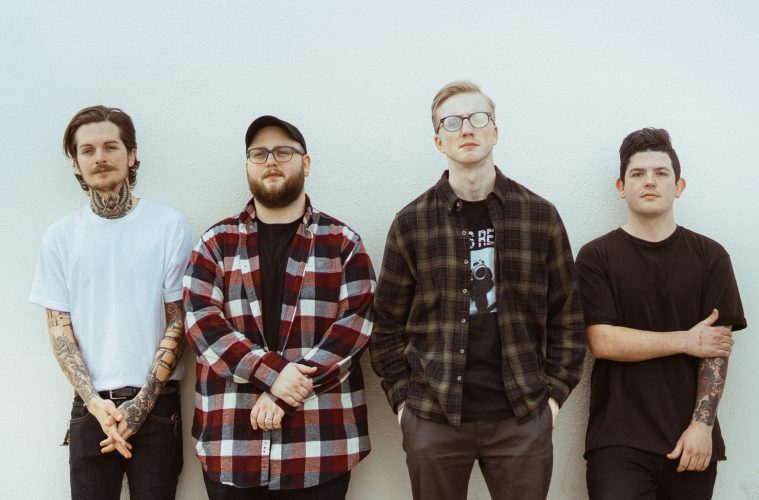 rockyourlyricsAugust 28, 20180 views
News0 views 01 min read
Recent SharpTone Records signees, the critically acclaimed Orange County based alternative rock band Commonwealth have dropped a video today for their brand new single “Fear.” The new song is a taste of what’s in store for fans on their forthcoming full-length.
“Making the music video for “FEAR” was such an awesome experience. We had to travel thousands of miles to each other just to film for two days, which was crazy, but it ended up being such a fun time. We got done filming RIGHT as a huge storm was coming in too!” – Brett Chiodo
Officially joined the ranks of Los Angeles based independent label SharpTone Records. Featuring ex-members of Movements and Hotel Books, the rising four-piece has released a a video today for their new single, “Fear”.
Founded in 2016, Commonwealth is made up of vocalist Tyler St. Clair, guitarist Brett Chiodo (ex-Movements), drummer Bryce Evenson and bassist Richard Friedrich. The band describes their sound as “honest music for the worn out soul,” that’s conveyed with a subtle, ethereal style of post-rock infused alternative musicianship with melancholic, whimsical lyricism and poignant vocal delivery. Energetic enough to remain catchy and engaging while somber and sobering enough to speak through to the listener’s soul, Commonwealth are a unique band built on a platform of authentic passion, appealing to fans of atmospheric post-hardcore, pop-punk and alt-rock all with one sprawling, all-encompassing dynamic.