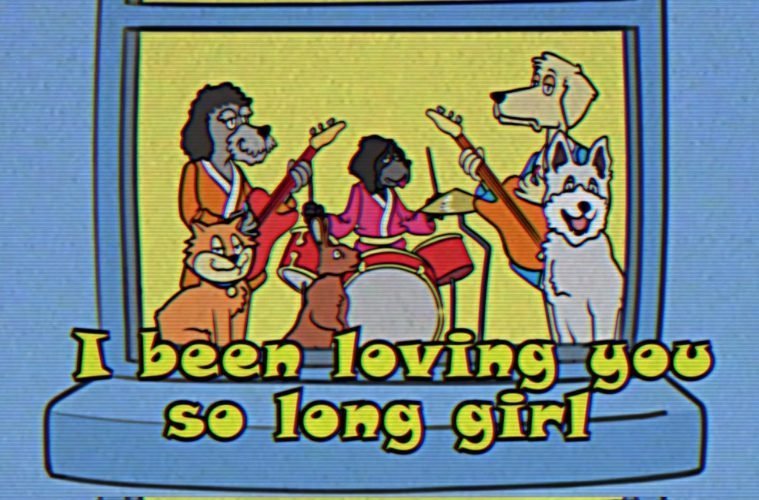 Community festival headliners The Kooks share video for ‘Got Your Number’

The Kooks have today unveiled a fun animated video for their new single ‘Got Your Number’; their first release since their 2018 top 10 album ‘Let’s Go Sunshine‘. It kicks off a summer that will see the band headline London’s Community Festival on June 30th to a crowd of over 40,000, as well as play Glasgow’s TRNSMT and Manchester’s Sound of The City.

The playful video, directed by Peter Reed and animated by James Wragg, who also made the video for ‘Pamela’, sees the Brighton three piece as cartoon dogs who embark on a daring rescue mission when their cat is stolen by a dastardly villain. With its grainy picture and retro animation, the nostalgic visuals are a take on the classic 70’s cartoon Hong Kong Phooey, and provide a fitting accompaniment to ‘Got Your Number’s infectious warmth and romantic sensibility.

The four piece have enjoyed a steady ascent since their debut album ‘Inside In/Inside Out‘, which was last year certified quadruple platinum. A new wave of young fans has seen them amass over one billion streams and head out on a number of world tours, selling out their US tour and playing an iconic show at London’s Wembley Arena. Last summer saw them support legends The Rolling Stones on two stadium dates and play the main stage at Reading & Leeds Festival before embarking on an intimate UK tour in September to celebrate the release of ‘Let’s Go Sunshine‘.