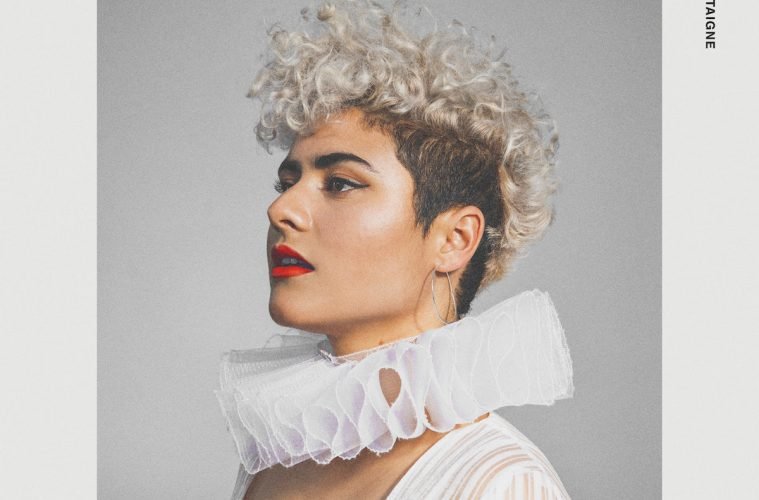 Usually with the power of my mind.
In terms of medium I sometimes handwrite and sometimes write on my phone, on an app called Evernote where you can type and record at the same time. I’m increasingly moving away from the digital and more towards analog in my practice though. I will write anywhere and any time, so long as I have something to write with.

Not really. The only things I don’t reveal are things that might impact people in my life that the songs are about.

This is my favourite:
‘you have a soft spot
for my soft spots
confer some softness
upon my hard mind
I wish to be present
my desire deters that
I have a thirst
and maybe no one can quench it
I watched Nick Cave’s long legs
and their steps stoked my
anxieties
I will never be a swannish dark man
with an ever darkening voice
I am bright and awful
garish and young
and trying to be coarse and dexterous
and something I’m not.’

What inspired “Ready”, part of your latest album “Complex”?

The track was inspired by the feeling of dissatisfaction I think people in many different industries feel when their work output or professional ability isn’t met by commensurate results rendered back. That was the initial inspiration, though I now perceive it through the lens of activism and those who are most disadvantaged by the political systems we are presently enduring.

Do you remember the day you wrote “Because I Love You”?

Yeah, kind of! I was with Tony and he was next door trying to toy with some instrumental basis to work with that day and I was in the next room hanging out and waiting, and I remember he played a piano part which I then rearranged into the part you hear now. I remember finding it funny, looking at it from the broad perspective of how all music is created, because Tony worked for a couple of hours to get to the idea he got to and then I stomped all over it in minutes and offered a new idea and that’s the one we went with, not to say that Tony’s efforts were for nought, but in fact the opposite of that: art is the process of creating and destroying constantly and carefully, and I absolutely would never have gotten to the part I wrote if Tony hadn’t gone through the rigorous and brain-wracking experimentation he undertook. And of course, the rest of the day was magical. We knew the song was fun and amazing while we were making it, because we were having so much fun. Tony I think totally smashed the arrangement, it’s so good.

And “Till It Kills Me”?
I think we actually did ’Til It Kills Me‘ a couple days after BCILY. It was a similar process, except that Tony had layered up this flute part that I thought was amazing and I wanted to pick up that thread. I started writing the topline and it all sort of fell together magically again. I remember Tony trying to write the guitar part for the chorus and he played this progression that sounded to me like Howard Shore’s Lord of the Rings motif and I was obsessed, so we workshopped that for a bit and then once we got the chords into a place that I liked, I started writing the chorus. It all came to me fairly quickly. Writing about all this makes me miss Tony (he lives in LA now).

Me. Me is the common theme. Honestly my albums could just be called Life of Montaigne 2, 3, 4…

Which one? There are 8 on this record.

Carrying on practising my singing, writing, language learning, and football, and keeping up with all the emails and activism and other career demands on me, like getting ready for shows or press stuff like this and what have you.