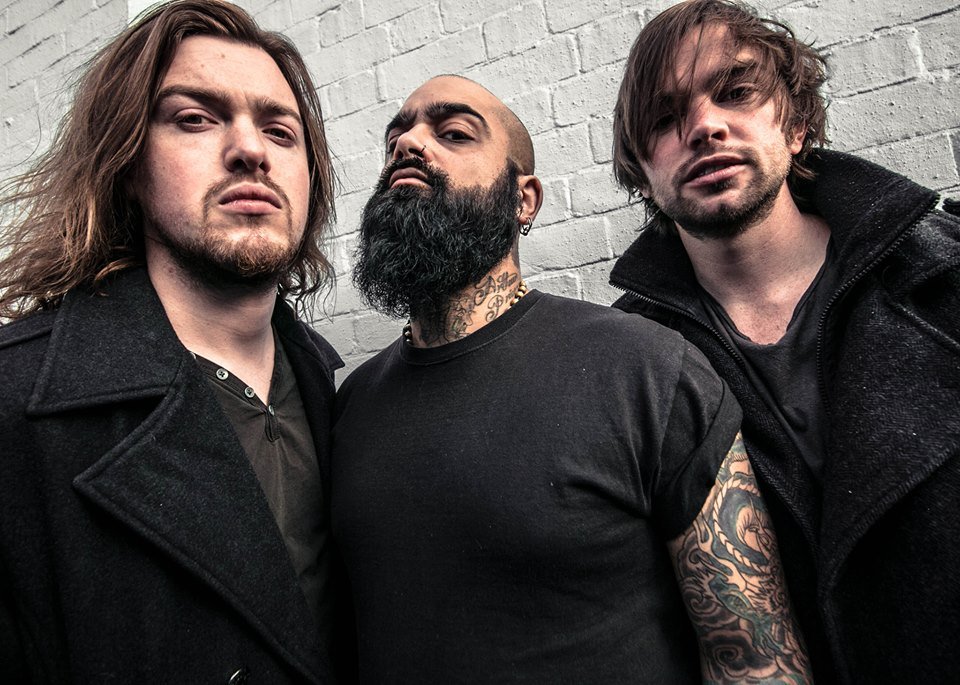 RYL: Your last EP Confessions, part of the “Elixir” album will be released in few days, what do you expect from its release?

RYL: Among the new songs released is “DARK CLOUD”…. We love it! What inspired its lyrics?

OCASAN: It’s based on a drug dealer we used to know. A very shady character. The whole song is an analogy for cocaine – “Would you make a deal with a big dark cloud for a little bit of sunshine?”

OCASAN: No, not really – most are based on life experiences, people we know etc. but some are stories.

There is definitely a lot of truth and honesty on this album compared with the first. The kind of songs that were hard to write because of the subject matter. This makes it a stronger record for us.

RYL: Do you remember the day you wrote “Invincible”?

OCASAN: I do, it was the day Whitney Houston died. She was a part of the inspiration for the song.

OCASAN: Some times it only take a single phrase to spark an idea. If there’s a theme you want to run with I find I write pages and pages of notes on that concept and whittle out the gold.

OCASAN: I’ve never been asked that. I guess one that has resonated with a lot of fans was from Kids having Kids from the first EP.

A small pink trophy from a one night stand

What chance does it have with a mother so young

Who can’t hold her drink or promiscuous prejudice tongue?”

RYL: How was the Italian leg of your tour? Where do you plan to go in the next months?

OCASAN: We’ve been over to Italy a few times now. We normally don’t stay longer than a week when we’re over there. Our agent has put us forward for a few big tours at the moment for later this year. I can’t mention any names but we’re keeping our fingers tightly crossed!

RYL: From the time of your debut album “Ricochet” until today, which was your most  important learning?

OCASAN: Jesus, there’s a question….. Never sleep with Nathan unless you’re willing to be fingered? No..

I guess it would just have to be ‘have fun’. Its very easy to get caught up in the industry side of music so never lose sight of why we do this. To play rock music, meet cool people, see the world and have fun.