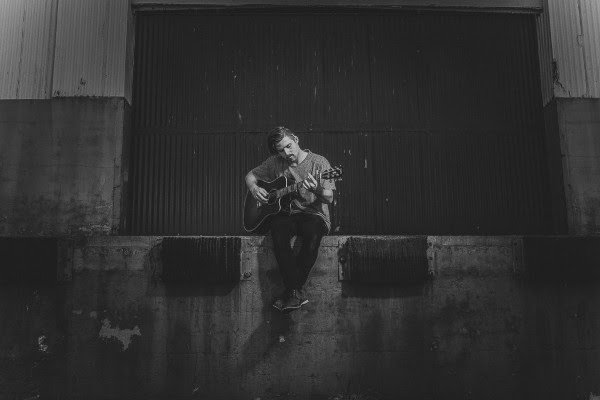 Acoustic singer/songwriter Cory Wells has shared two new singles. Fans can check out a new music video for “Patience,” along with a stream of “Lost” now below.

“‘Patience’ is a song I initially wrote a few years ago that was never really released,” Wells shares. “It’s about my experience with infidelity and the mental torment it caused to both parties involved. It is something almost everybody has to deal with at some time or other. It’s an issue that nobody should feel alone through. You are not alone.”

On “Lost,” he adds: “An ever-growing problem around us is drug abuse. ‘Lost’ was written about my younger brother and his struggle with addiction. Opiates have taken more friends from me than I care to admit.  The way my brother is handling this addiction has shown me for the first time that there is hope. Not everyone is lost forever.”

With a busy touring schedule and new music in the works, 2019 is already promising to be the biggest year yet for Wells. Stay up to date on the latest at www.corywellsofficial.com.