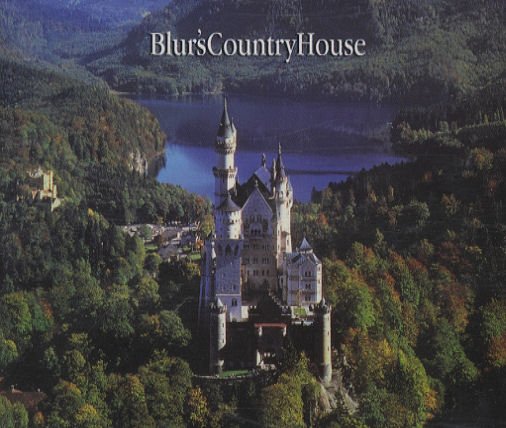 If you lived the nineties sure you remember the war between Oasis and Blur, between Gallagher brothers and Damon Albarn, Graham Coxon, Dave Rownthree and Alex James.

It started with the record companies fires and ended up with a band tabloids war.

The scene is the Brit Pop and the year is 1995 when the Blur released one of their major album ” the great escape” even if Damon will later state that the album ended up being different than he wanted.

The lyrics have been written by Damon that toke as inspiration the former manager of the Blur Mr. Dave Balfe, that decided to leave the band and to move in a “house in the country”.

Again the song is about isolation, from the big city to a place where you can’t be reached easily.

The single was released at the same time than the Oasis “roll with it” that lost the fight for number 1 position but that ended up be included in the amazing sales success of “What’s the story morning glory”.

We would also say that the video of the Blur, directed by the artist Damien Hirst, increased the popularity of the song driving the sales to the top of the chart.

Have you seen Damon riding the pig? that is hilarious!