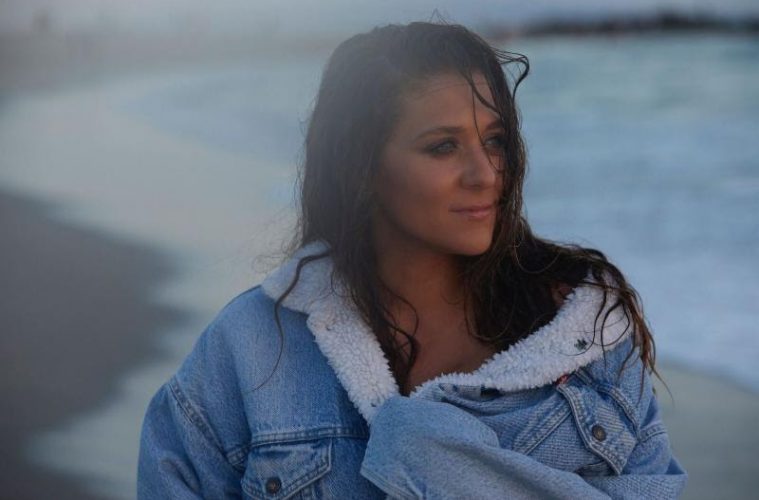 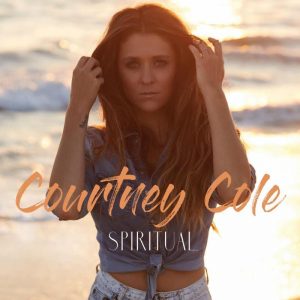 Stream “Spiritual” on Spotify.
“2017 was a tough one for me. After a lot of ups and downs, I moved to a new city and my life became focused on making ends meet and discovering myself again. I had to ask myself a lot of really important questions. I realized that I had lost myself in the midst of trying to be the ‘next big thing..” letting it control where I lived, what I said, who I hung out with, what I wore.. etc. It was time for me to take my life and career back into my hands and not let it control me anymore,” explains Courtney.
“I wrote “Spiritual” when I first noticed myself coming alive again. I had fallen in love, not just with a person, but with the ocean. The uncertainty of the ocean has always been one of my biggest fears.. so I knew if I could push myself and accomplish that fear, I could find the courage in me to achieve the dreams I’ve always wanted musically. So everyday I try to make it a point to paddle out so I always have that reminder. It was important for me to keep this song stripped down and simple, just because that’s what my life has become over the past year… stripped down, and simple.“
Find “Spiritual” on all digital  platforms here.
With an honest, passionate and endearing personality and a sound that is equal parts raw and moving. Courtney Cole has spent many years crafting her music and creating sincere messages in her lyrics that inspire others to live their lives beyond their comfort level.
Cole loved music from the moment she could remember. Cole grew up just 20 minutes outside of one of America’s most diverse cities, New Orleans, where music was everywhere. She was exposed to pop, country, zydeco, R&B, jazz, gospel and more wherever she went. At age 5, she took her first bow onstage at a talent show in her church where she and her father lip-synced “I Got You Babe” together, with her father dressed as Sonny while she wore a Cher wig. At age 10, she attended New Orleans Center for Creative Arts (NOCCA), where she appeared in productions of The Music Man, The Wizard of Oz, Annie, Joseph and The Amazing Technicolor Dreamcoat and her favorite, Little Shop of Horrors.
At an early age, she fell in love with strong, powerful female voices such as Whitney Houston, Mariah Carey, Celine Dion, Shania Twain, and Faith Hill. She loved their sound, identified with their songs, and knew she had found her calling in life. She would spend hours in her room working to match every single note to their songs until she could hit every note. “These women taught me how to sing with passion,” she says. “Music has never NOT been a part of my life. It was my way of learning and understanding me. I always connected deeply to the emotion in music and lyric, as I’m a very emotional person. Being able to sing how you feel and connect people to a particular emotion, that’s how you change lives! It heals people.“
Her love of music drew her to Nashville, where she enrolled in, and eventually graduated from, Belmont University as a commercial voice major. Although singing was her main focus at Belmont, Cole also devoted a good amount of time to writing songs, something she began in high school while learning chords using a pawnshop guitar and a computer program. “I’ve always heard songs in my head,” she says. “But because everybody at Belmont was really good at songwriting, I would only write secretly on my own. I never played them for anybody because I didn’t think they were very good.“
That changed when she landed an internship at Black River Entertainment and dipped her toe into the music industry. Upon graduation, the company hired her and she rose from publishing assistant to executive assistant and then radio coordinator during her five years at the label and publishing company. Cole got a crash course in the art of songwriting by getting to know the staff songwriters and listening as they came up with songs in a studio next to her office.
“So I started writing after my eight hour work day, from 6pm to 10pm,” Cole said. “Finally I started playing them for the publisher and to my surprise, she really liked them! That brought me out of my shell and gave me the boost in confidence I needed to explore my dream professionally.“